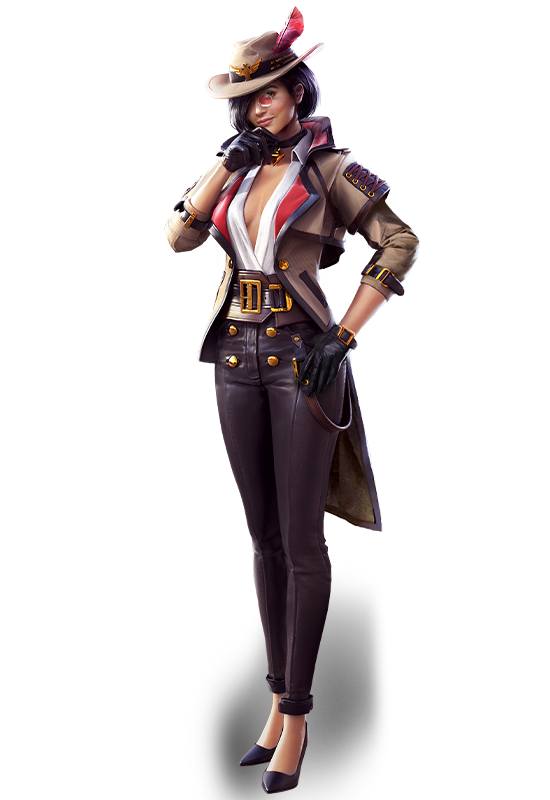 Locate positions of enemies who are not in prone or squat position. Teammates share skill effects afters level 1.