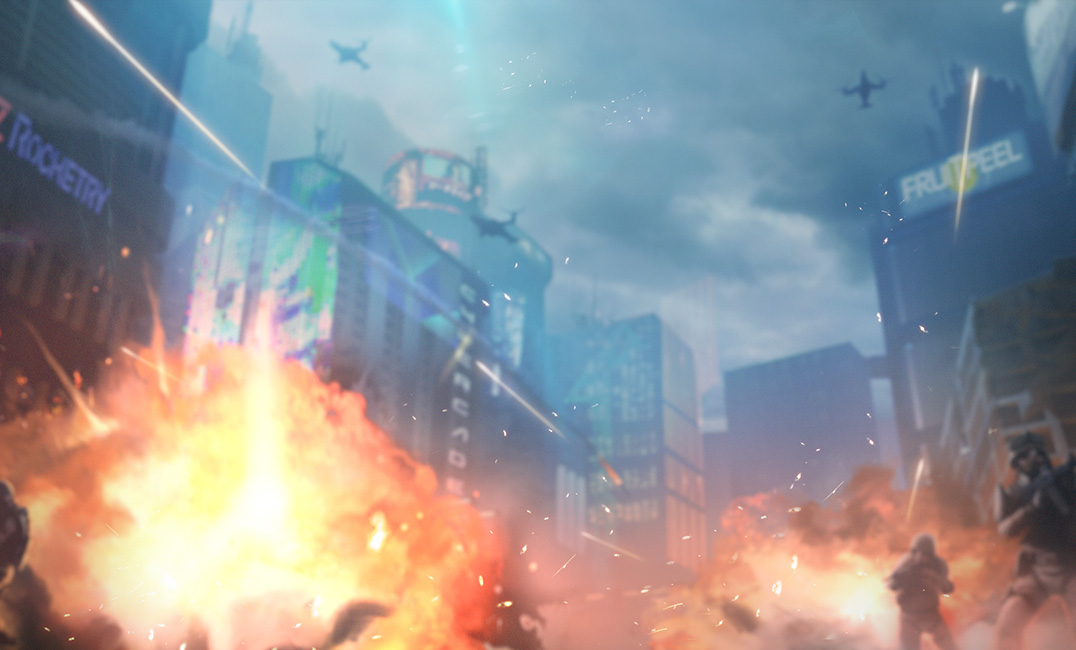 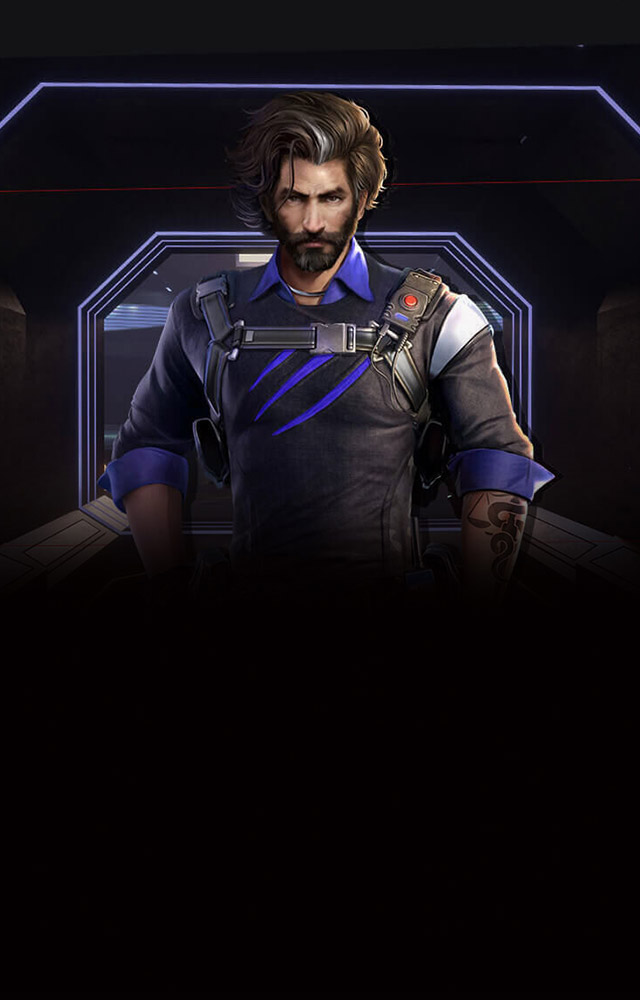 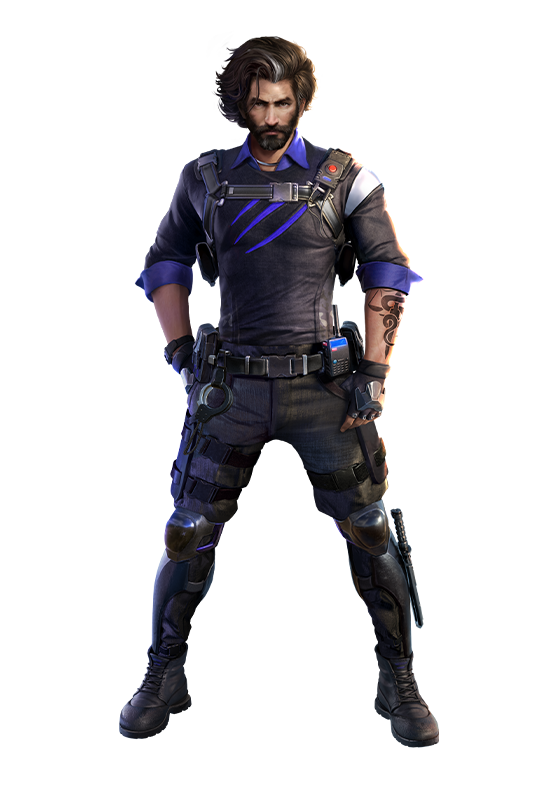 His first wife had a daughter, Kelly. When Andrew got divorced, he still tried to be involved in Kelly's life. Andrew was a sergeant in the LLPD before his new fiancée died in a brutal gang attack. He lost his job trying to find out her killers while also fighting back against Horizon - who was trying to take over the police department.