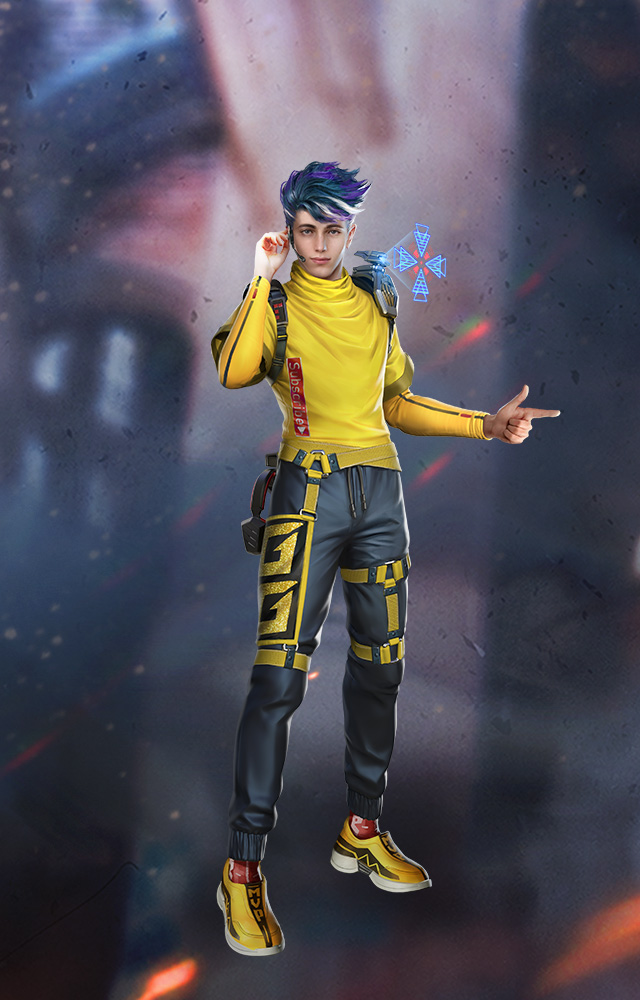 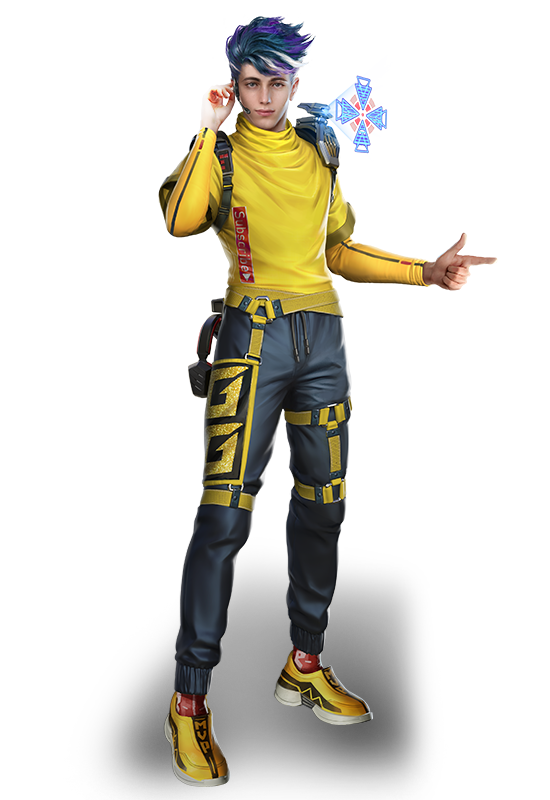 Wolfrahh grew up hiding from the world after a traumatic event. After facing his fears, he was able to overcome some of his confidence issues but still had trouble finding his identity. He was invited to the largest, underground VR game competition on the continent to showcase his skills. However, in the process he discovered secrets - his choices surrounding those will define his life.

With every additional viewer: Damage taken from headshots decreases,up to 25%. Damage to enemy's limbs increases.