Dive into the "New Age"

● More ways to experience the new map Alpine will be revealed in the coming weeks. 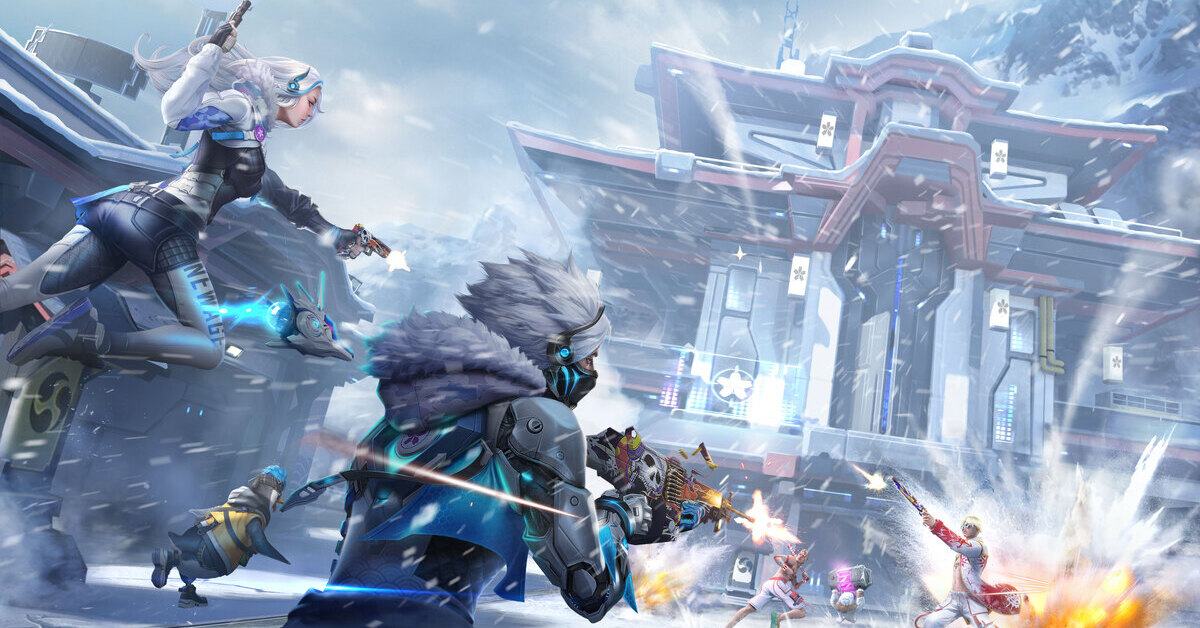 Garena today announced its upcoming Free Fire campaign, New Age, which will feature a blizzard-themed set to debut on 17 December. In addition to the change in climatic conditions, Free Fire fans and players can anticipate a new map, an exclusive ranked system for the Lone Wolf mode, collectibles, and never before seen in-game events in the upcoming New Age campaign.

Survivors can look forward to being greeted with a blast of cold air as they step into a blizzard-filled set in Free Fire on 17 December!

A catastrophic blizzard has settled in the new map, Alpine, threatening to freeze everything in it to ice. Amidst the chaos, Team Elite made up of Wolfrahh, Misha, and Mr. Waggor, have embarked on a quest to deliver an energy core in hopes of warming up Alpine. An unfortunate turn of events struck when a group of villains stole the energy core, leaving the island and all Survivors stuck in the icy-cold winterland. Now, Survivors are left to protect themselves from the imminent threat and danger that awaits them in the cold while they explore the uncharted territories.

Watch this video for a glimpse of the upcoming New Age campaign. Find out more about the icy turn of events in this video. 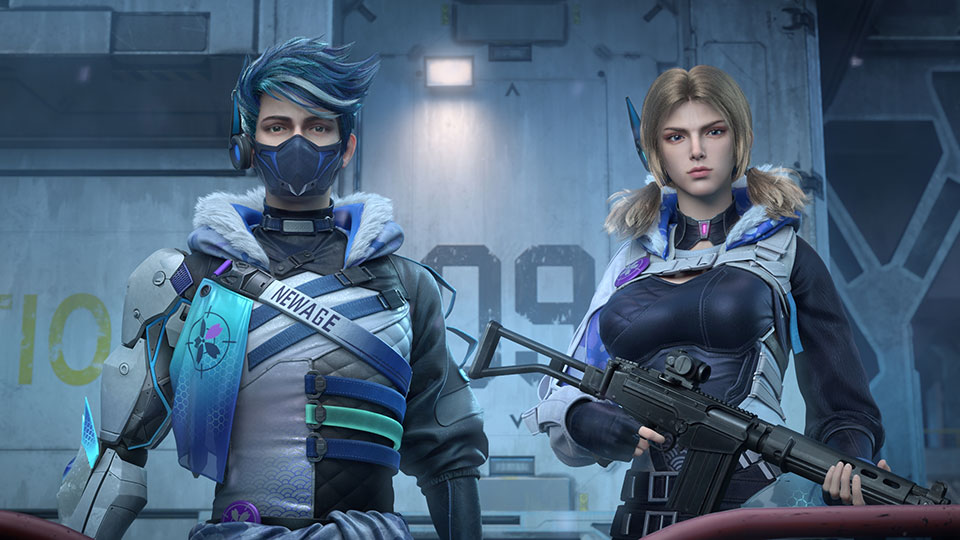 The New Age campaign signals the arrival of new ways for fans and players to enjoy Free Fire. New Age will feature not only fresh scenic environments but will also introduce a lineup of new activities, modes, and features for players to enjoy New Age to the fullest.

Rule and reign in the New Age! A new resource management activity will be introduced during the New Age campaign, where Survivors will have to manage resources, build a base camp, and provide supplies to the citizens of Alpine to protect them from the danger that lies ahead in the blizzard. Survivors will be rewarded with exclusive themed items upon the completion of the event.

A ranked system for the Lone Wolf mode will make its debut on 20 December! Survivors can now enjoy a rerun of both the 2v2 and 1v1 battles in a larger Iron Cage. Lone Wolf battles will also get a rank system to level the playing field and increase the competition amongst Survivors.

Additionally, Survivors will be able to experience the blizzard firsthand on Spawn Island during the New Age campaign with a newly added snowball feature, which allows them to engage in snowball fights with other players as they prepare for their match.

Deck out in your favourite winter ensemble: exclusive collectibles

Update your vault with the necessary costumes and items to gear up for the winter battle of the year! The New Age campaign will offer rare seasonal items, including exclusive skins and bundles, as well as a new pet. More details will be announced in the coming weeks. 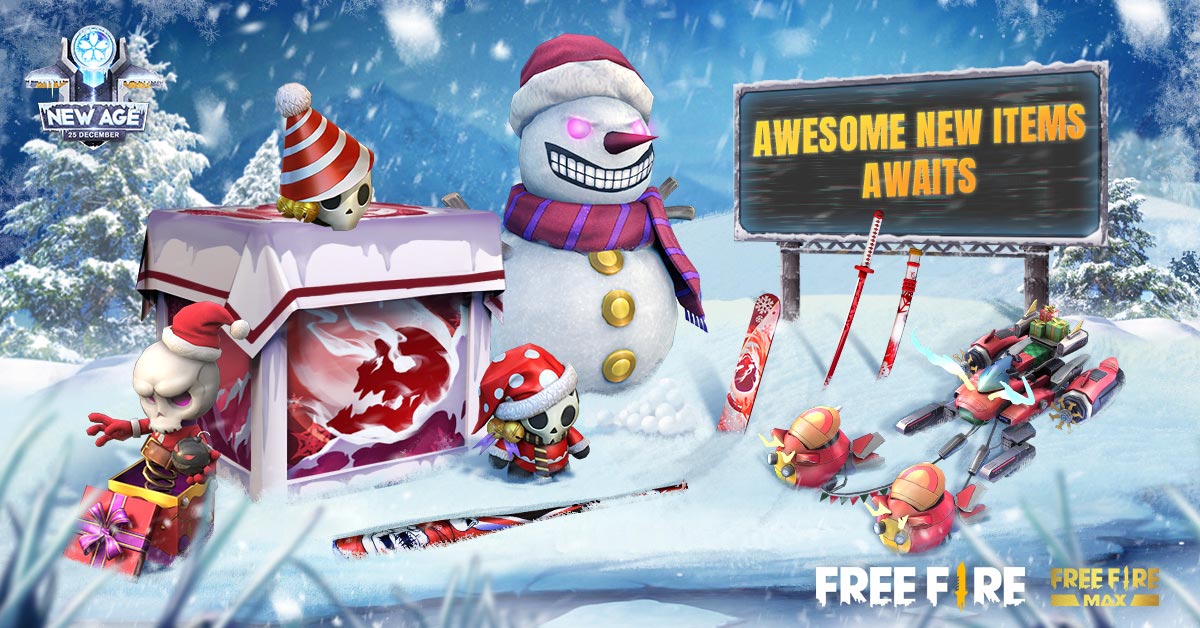 Free Fire fans and players can brace themselves for the blizzardous content to come in December, with new ways to experience the new map revealed in the coming weeks! Stay tuned to Free Fire’s official Facebook, YouTube, and Instagram pages for the latest updates.