Free Fire will launch a new team challenge that will allow players to prepare for the launch of Bomb Squad:5v5 starting 3 June.

Players can stay tuned for a relay of missions and rewards when they log in on 10 and 11 June! 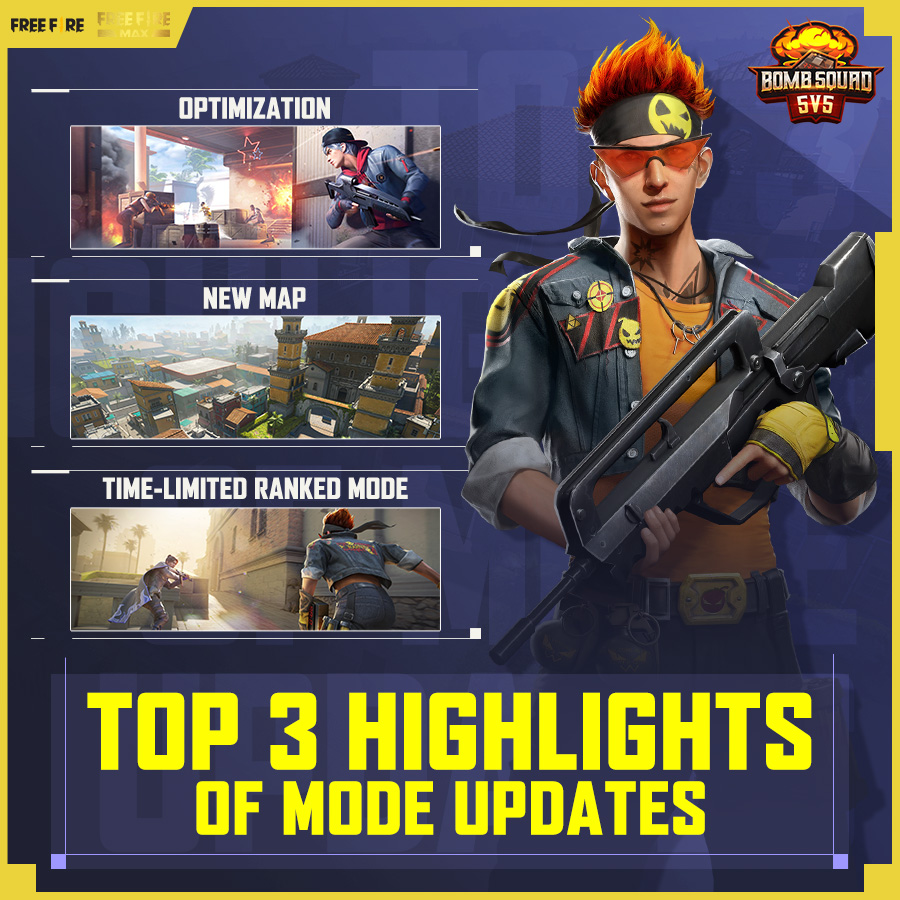 Free Fire has announced a new team challenge for its new Bomb Squad: 5v5 mode running from 3 to 12 June! The event will happen ahead of the latest updates to the Free Fire in-game mode released on 10 June, which will offer a brand new Bomb Squad map, optimised systems, and time-limited ranked modes for players.

Teams will be challenged to switch from their regular battle styles with the new 5v5 matchmaking system introduced to Bomb Squad. With an expanded squad, players will have to develop new strategies and tactics to emerge victorious. Among various new features, a new buy request system and random store system are some enhancements players can expect to the in-game mode.

To further add to the challenge, players will have a chance to battle in the vibrant Bomb Squad map, El Pastelo, launching on 10 June. In the new map, players will be able to experience a faster-paced and more strategic battle experience.

Find out more about the new Bomb Squad: 5v5 mode on YouTube. 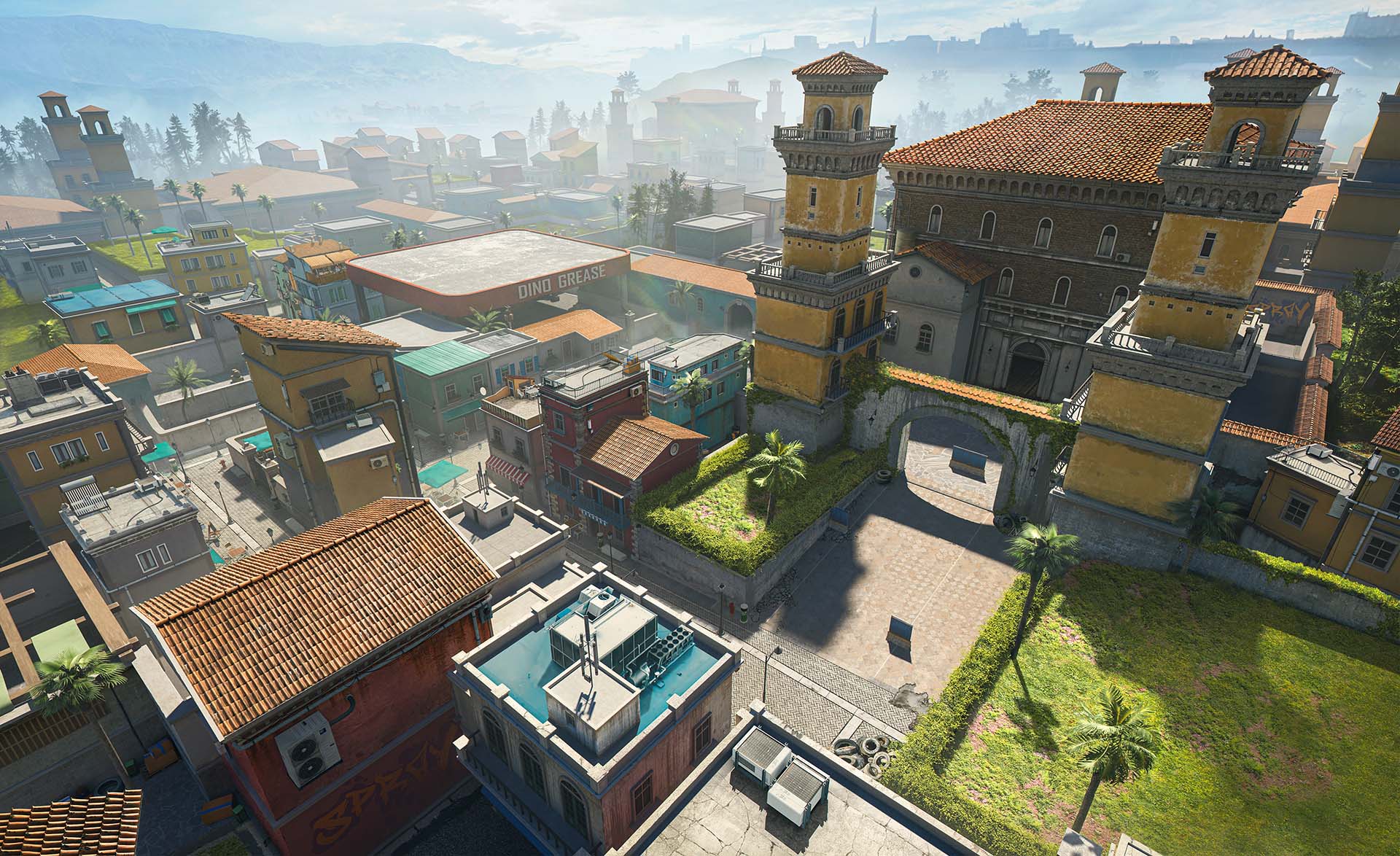 Fans and players will see a redesigned interface when they step into the virtual world of Free Fire on 3 June. Teams can begin to practice their strategies and build upon teamwork as they prepare for the ultimate battle on 10 June with daily warm-up missions. Warm-up missions will award tokens to teams that survive past the 10-minute, 15-minute, and 30-minute mark. The tokens can then be exchanged for exclusive items, like the Imprinted Trap Grenade skin, which could be used in their next battle.

Get fired up for the ultimate challenge on 10 June!

The ultimate challenge teams and players have been gearing up for will finally happen on 10 June! In addition to the daily missions, teams who partake in the Bomb Squad ranked challenge and Bomb Squad ranked defeat challenge will stand to earn additional rewards from 10 June to 16 June. Players who log in on 11 June will also receive an exclusive Ballin' n Brawlin' Baseball Bat. 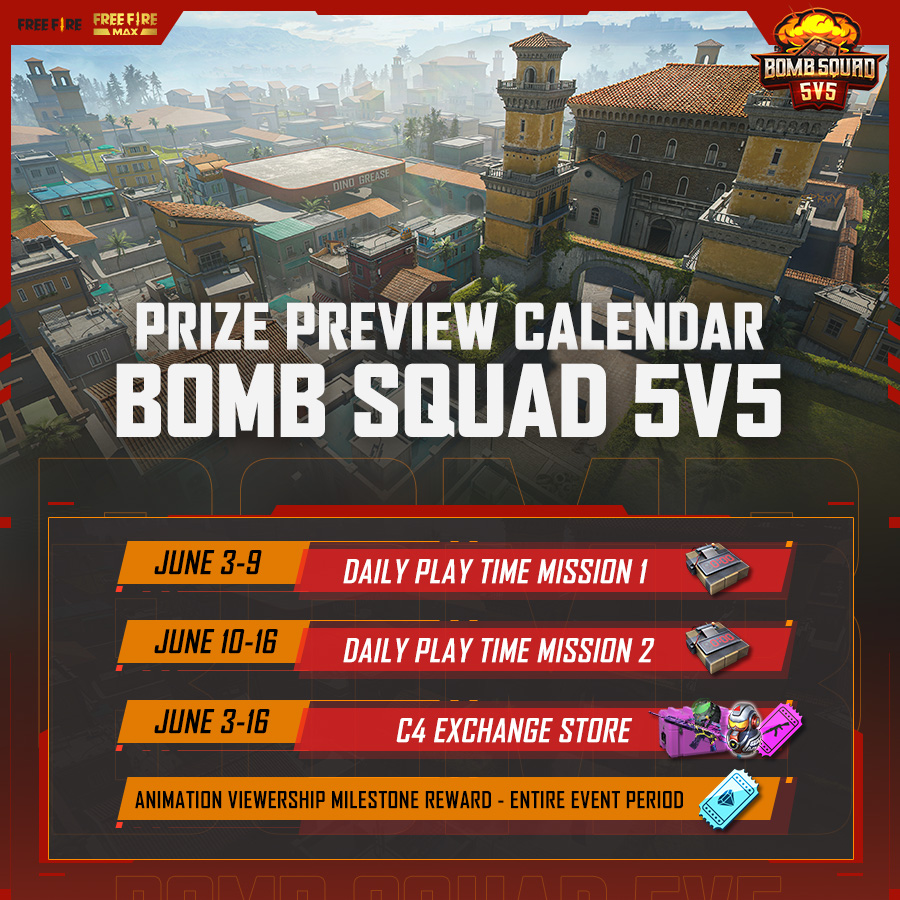