Awaken the power within with Garena Free Fire's Rampage: United

"Awaken the power within", the slogan for this year's campaign, is a rallying call for all players to join Rampage and discover their limitless potential in Free Fire and in real life 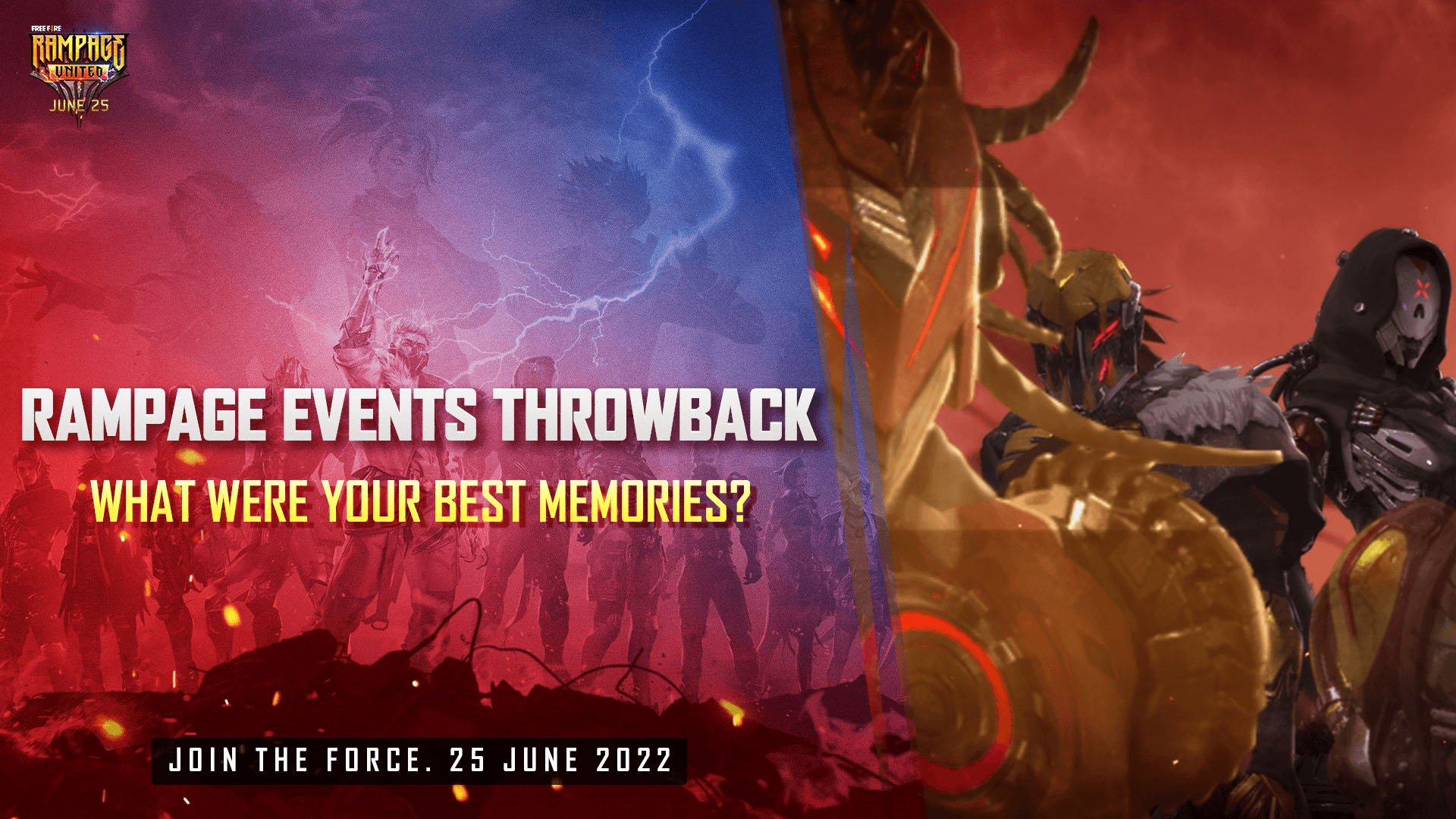 Garena Free Fire's popular Rampage campaign returns for its fourth and most electrifying edition yet this coming June! Titled Rampage: United, the campaign will present fans and players with an exciting new storyline, which will see – for the first time ever – all characters from the past three Rampage campaigns unite under generation one's Tyson Brontes (The Director) to save the city.  Players can fuel their Rampage spirit and gear up for the battle by watching the recap video of the past three Rampage campaigns.

Starting 17 June, fans and players can look forward to a supercharged lineup of Rampage in-game events, a brand new interface and game mode, character costumes, rewards, skins and more, all culminating in the Peak Day on 25 June.

A mysterious item at the center of battle and contention

In Rampage: United, The Director will be uniting previous Rampage heroes to battle against three new villains – the Horizon forces – who each possess strong powers linked to various weather elements. The villains are Zephyr (Fierce Wind), Misty (Heavy Rain), and Nimbus (Dark Cloud). 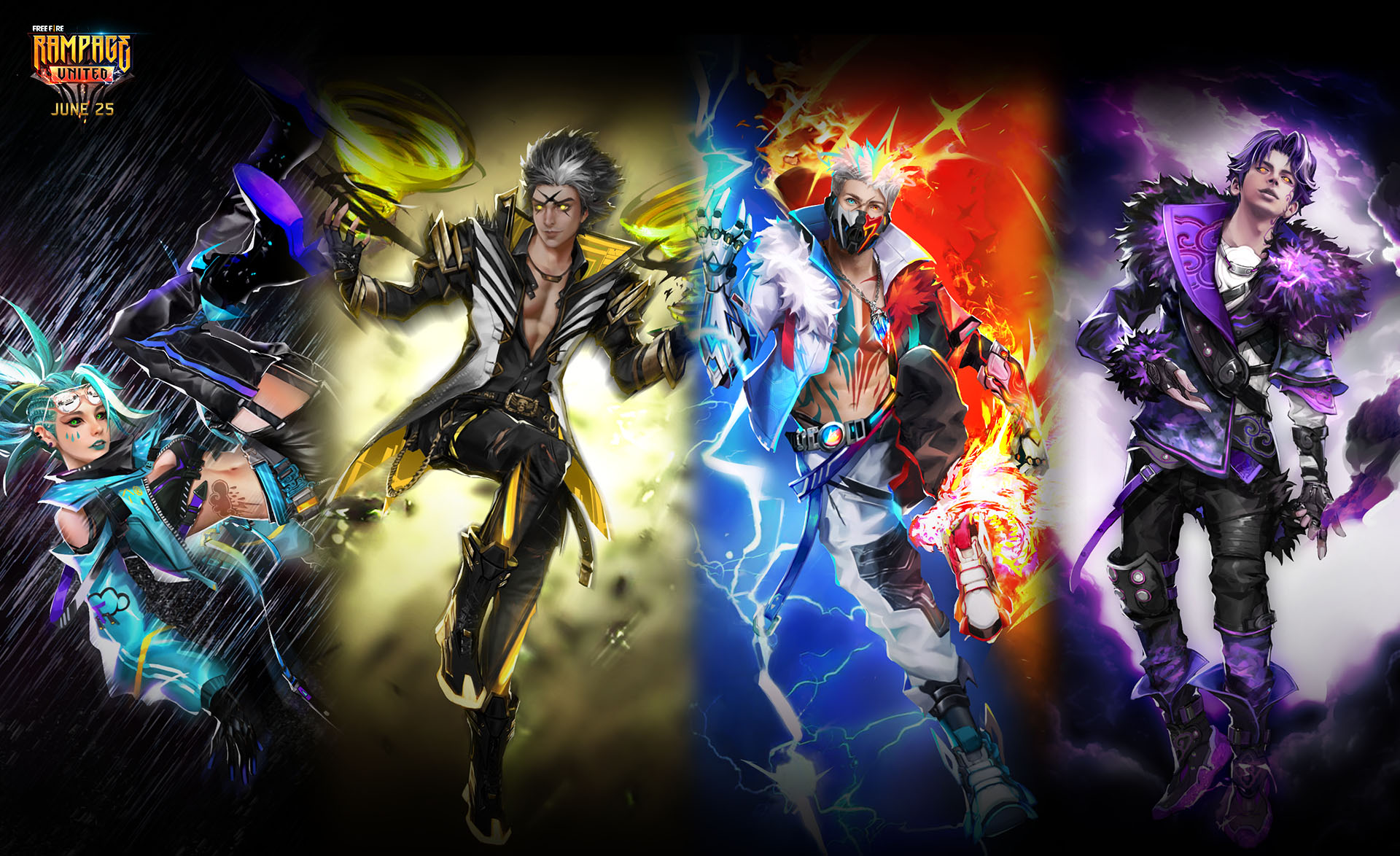 From left to right: Misty, Zephyr, The Director, and Nimbus

The Director and assembled Rampage heroes will square up against the Horizon forces to get hold of the Hyperbook, a mysterious item containing powerful weapons. The future of the city is at stake as a battle shapes up to ensure the Horizon forces' evil intentions do not materialize.

In Rampage: United, Free Fire fans and players will be among the first in the world to watch this battle unfold. 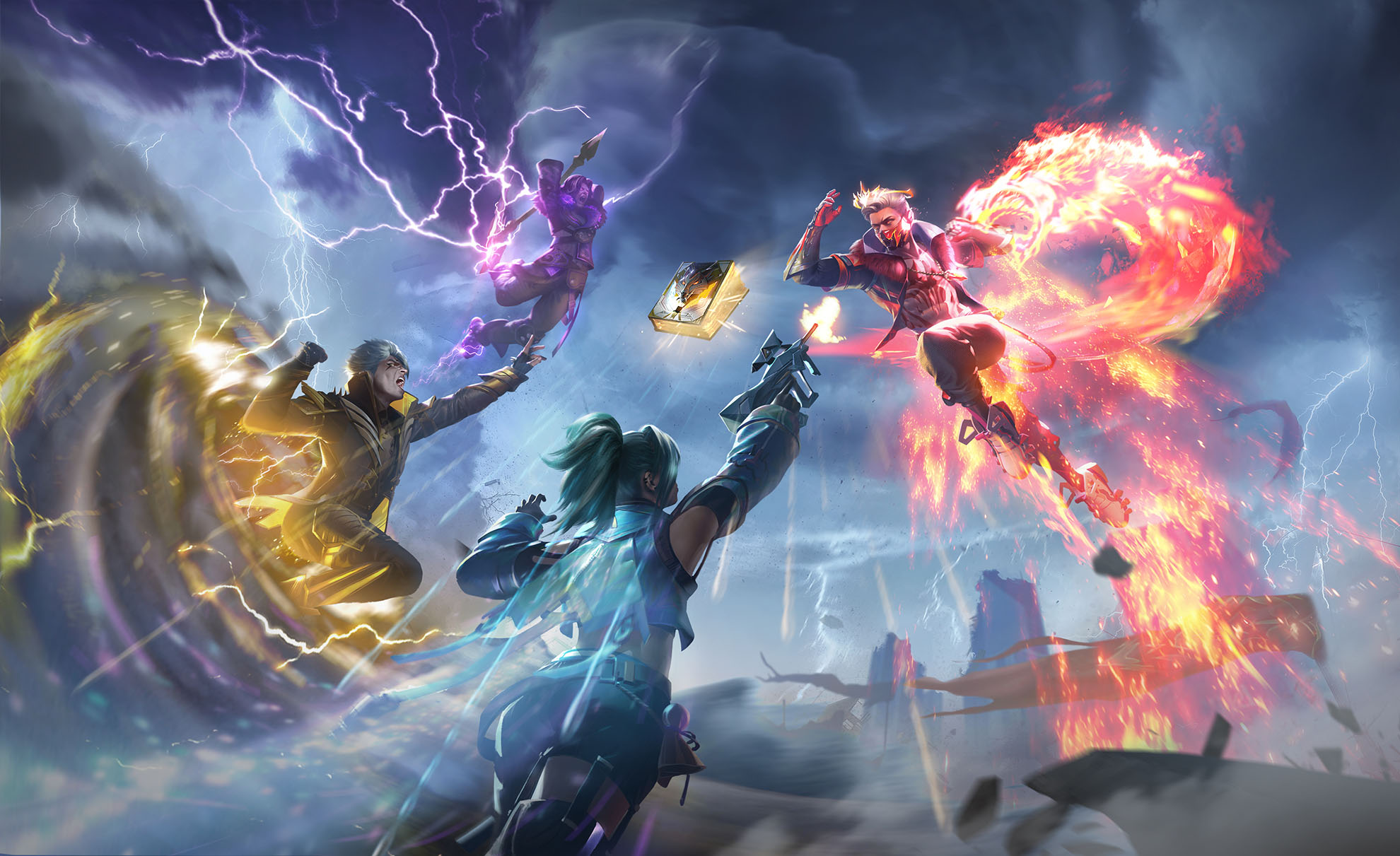 "Awaken the power within" to defeat Horizon forces

This year's Rampage campaign is centered around the slogan, "Awaken the power within" - a rallying call for all fans and players to join the Director and his army in protecting the city, as well as discovering their limitless potential in Free Fire and in real life. 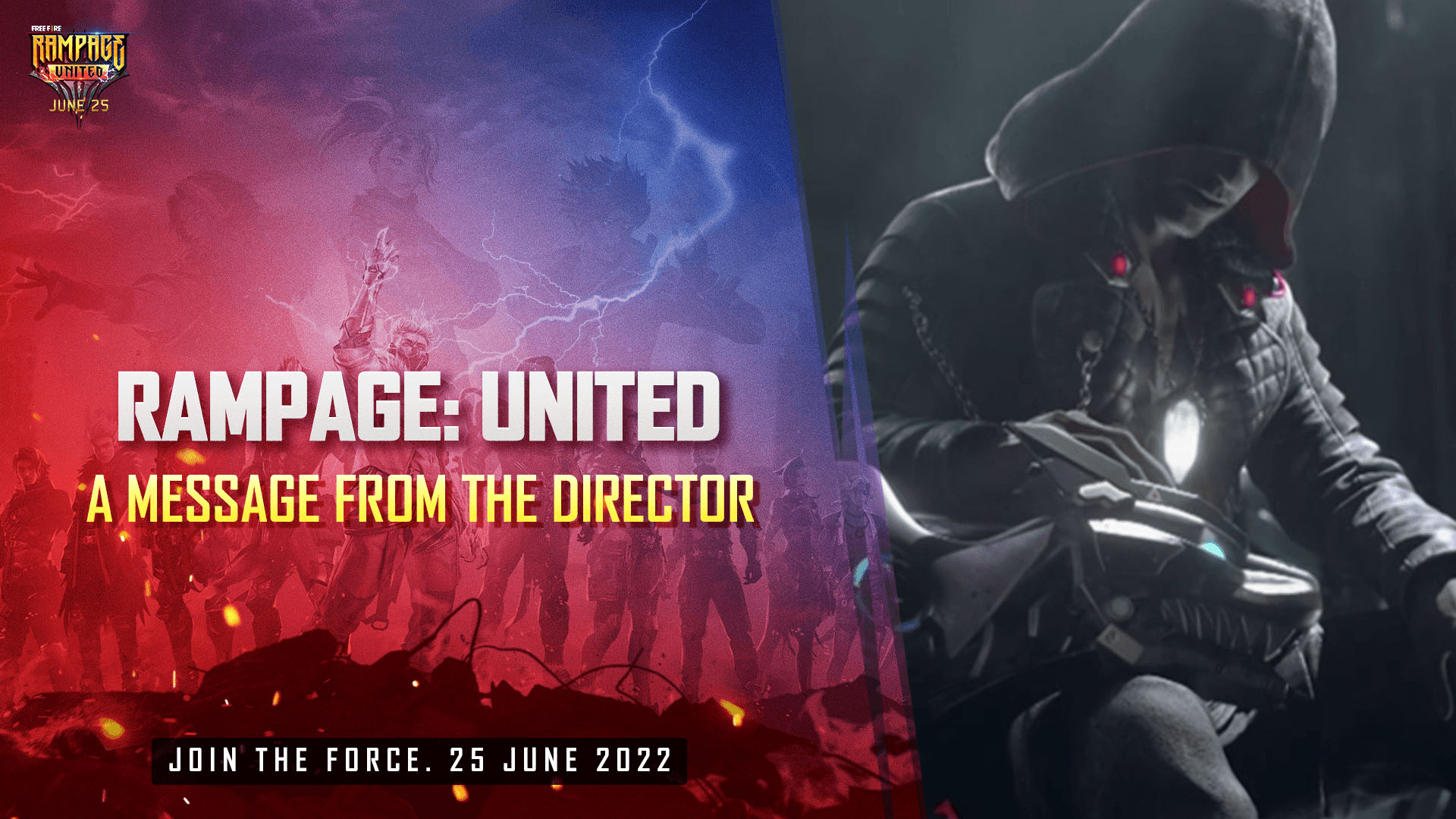 Hear directly from The Director as he rallies for fighting support.