HOW DID PETS MAKE IT INTO FREE FIRE?

Over the last few patches, we've been adding more and more Pets to the game. We're also tweaking how the system works to make it more friendly for those who like collecting pets, and really appreciate the utility they bring into the game. Today we’re gonna talk about this system that became an integral part of Free Fire. Having a pet by your side can be really helpful: their skills can help you through battles, and bringing the right Pet when you jump out of the plane can make a difference when you least expect it. Also, they are hella cute.

PET SYSTEM?! IN A BATTLE ROYALE?!

INSIDER INFORMATION ALERT! The story of pets is a little bit different from how the average game system is born; One of the things we are always impressed within Free Fire is how it breaks through certain walls and is able to help people form bonds and connect with others. These connections come from so many different angles, and we wanted to portray them through a gameplay representation somehow. We have guilds, ladders, friend lists, but what if you want to play Solo? Our developers then tried looking for things other than Free Fire, that brought up such strong connections for them in their lives? Coincidentally, most of them have pets at home, and those pets provide so much love, companionship and are such an integral part of their lives that it got us thinking about: What if our game had pets? Sure, it looks like an odd combination to have pets in a Battle Royale, but when you really think about it, it makes lots of sense. Dropping down on Bermuda or Kalahari and fighting your way to the top is always more fun when you have the companionship of your friends to share that joy with. We knew it wasn’t going to be an easy task to bring Pets into Free Fire, but we’re confident we could it and do it in a way it would make the game better.

We know a lot of players prefer going for Squad mode. After all, hanging out with friends, having conversations, pwning some players, and making your way through some well-earned Booyahs is plenty of fun. Being connected to others as you play is very important, and it makes a lot of difference in how much fun you can have with a game. Simply put, playing with friends is super fun! Knowing that playing with friends is more fun, but also knowing it isn’t always possible to do so, we had to be creative. Drawing from our developers' personal experience with their own pets, we figured one key thing: You can play the game solo, but you’re never alone.

Having a connection when you’re playing can help you bring your A-game into the frey. Of course, pets are also useful when you’re playing Squads, but that makes it even more fun, right? With the Pet system, we’re trying to offer as much personalization to it as we do with other aspects of the game. We’re also continually improving the system to make it more fun for everyone, regardless of what their intent for engaging with the system is initially. By having pets in the game, we hope every player can find a companion they enjoy and will help them in battle!

THE EVOLUTION OF THE PET SYSTEM

If you've been playing for a while, you'll notice we've been making several improvements to the Pet system. Not only we've been doing more skins for pets, but we recently added the possibility to change skills between them. That way, you can still bring your favorite Pet into the battle and make it the most useful it can possibly be according to your strategic needs. We did that because we know that you might enjoy one specific Pet look, but another Pet skill. We're also trying to add a wide variety of pets, from cute ones(Porings, anyone?) to really futuristic ones. In essence, everyone should have a pet that fits their taste! Not to mention that pets can flex their incredible moves through emotes, so both of you can flex over that one cool kill, right?

Like all the other systems within Free Fire, we're always trying to improve. Your opinion, as players, is really important for us! What do you think of the Pet system? What do you think could be better? Let us know through comments on Social Media!

See you on the next Devblog!

BONUS: Some pics of our devs adorable companions. 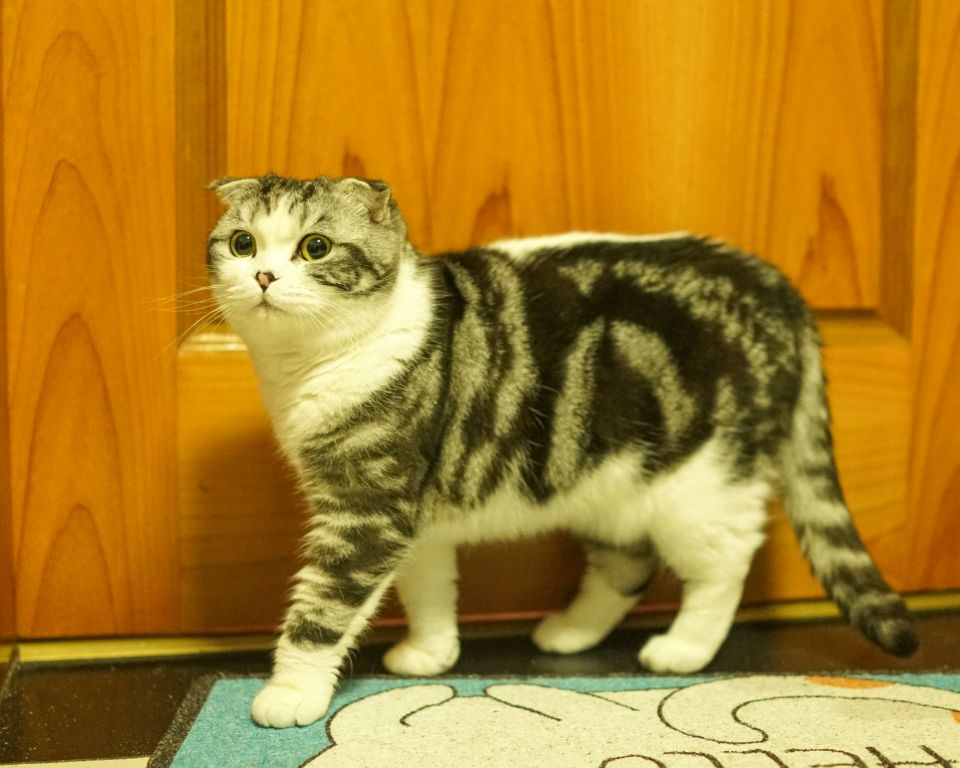 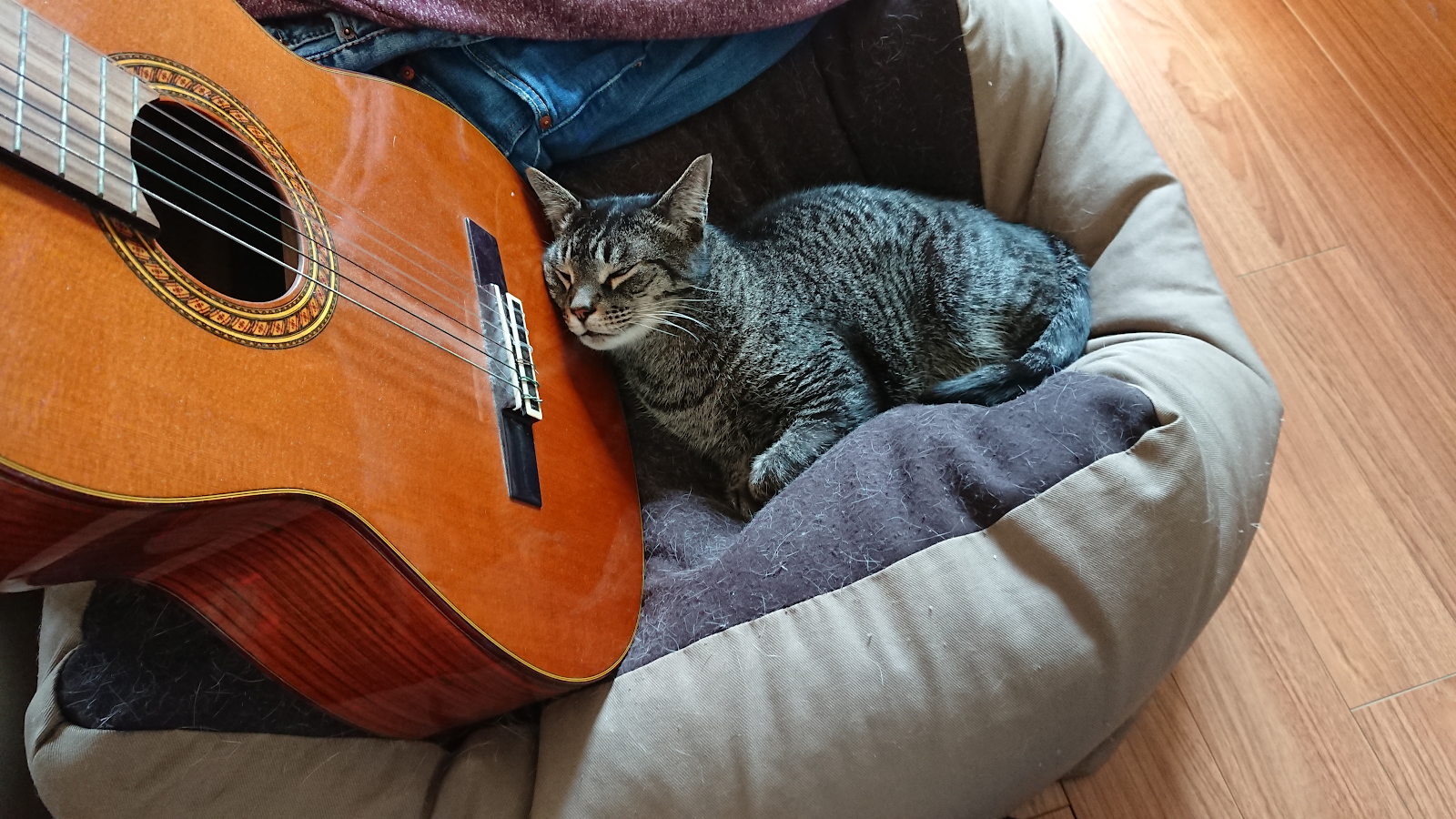 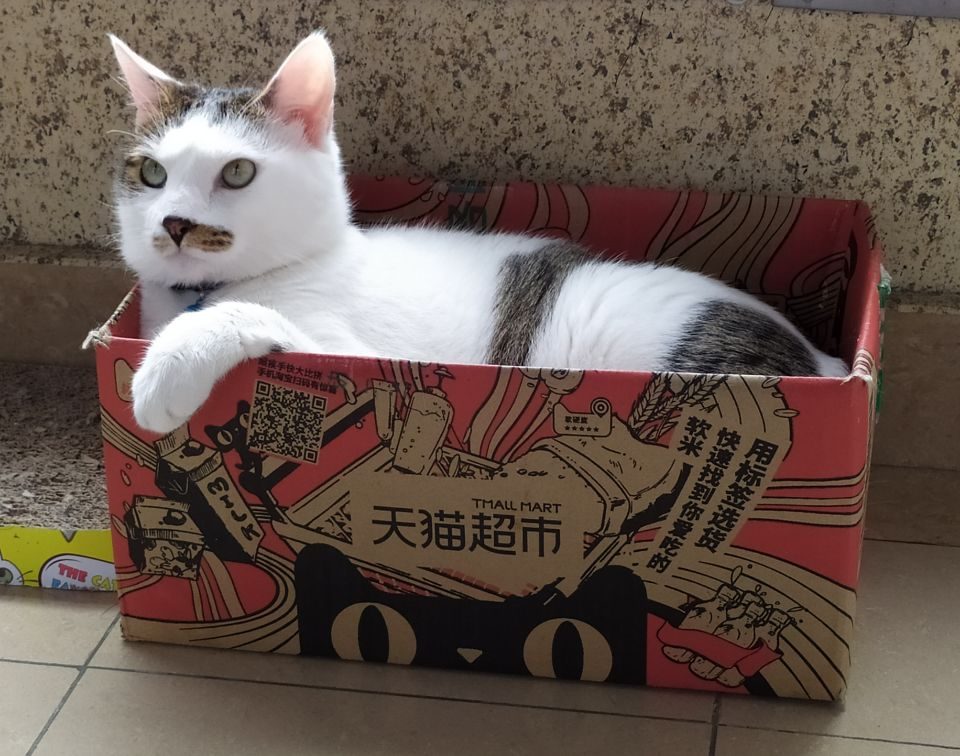 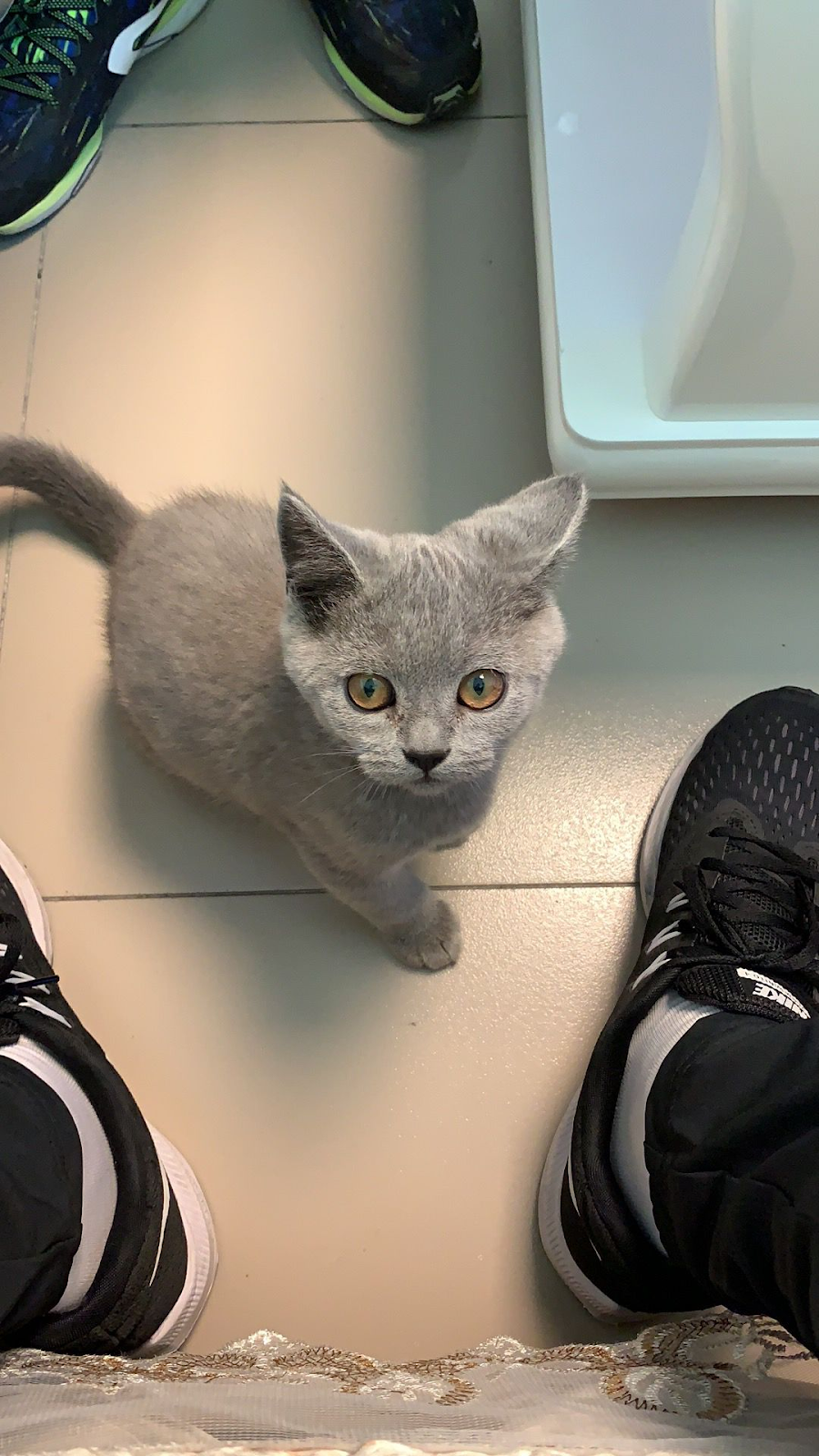 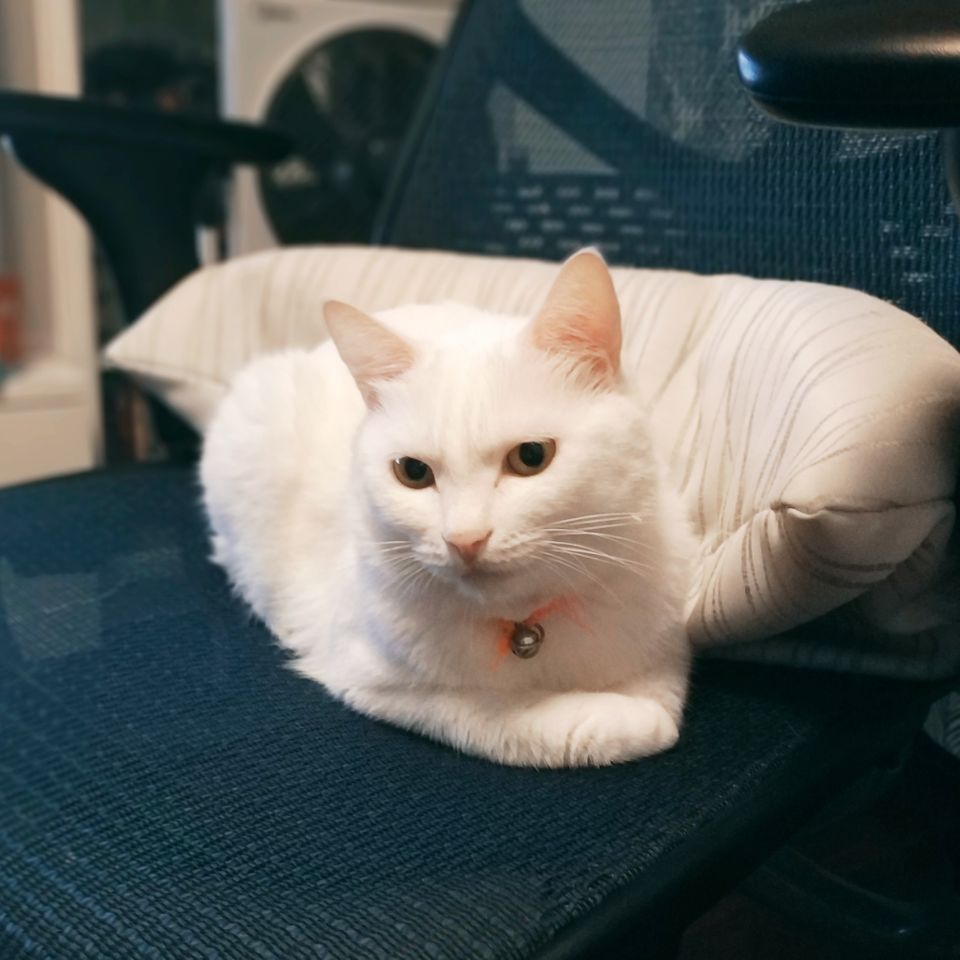