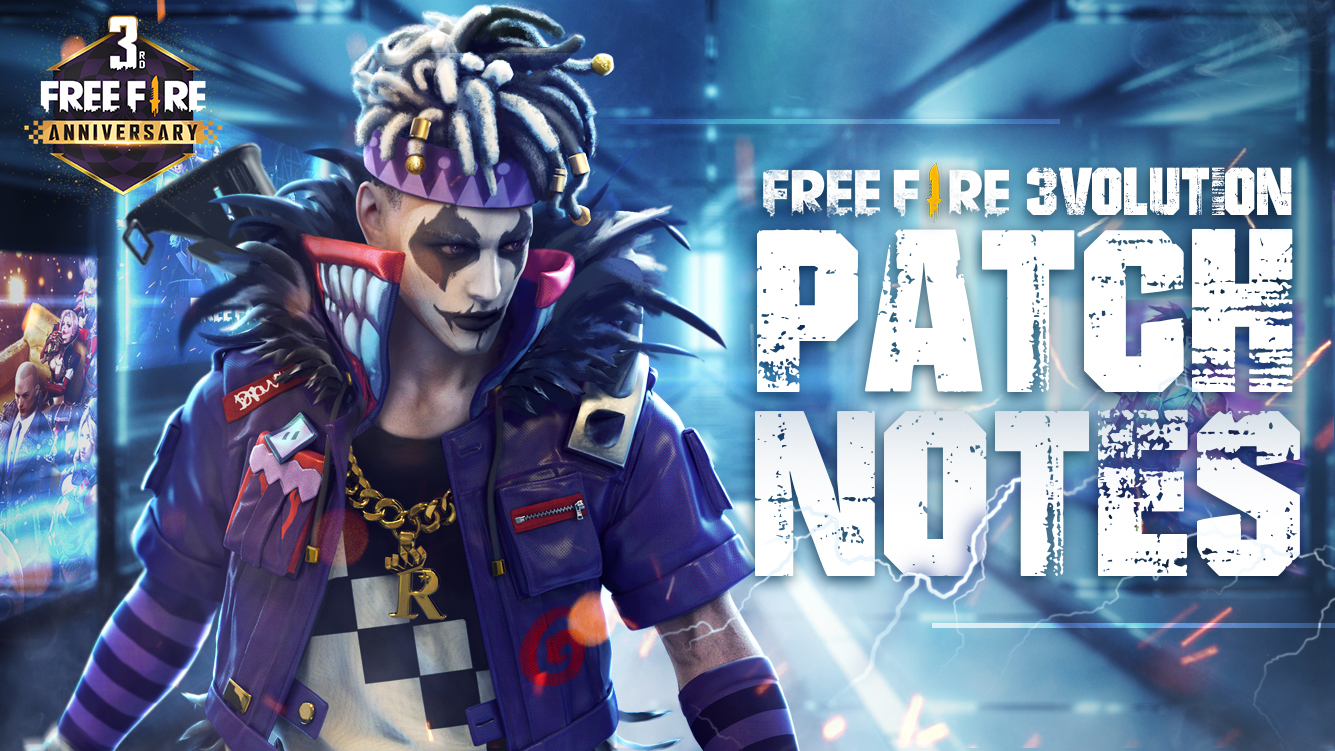 Career stats for Clash Squad can now be viewed under the player's personal profile.

Available in classic
“Players usually do not get revived by their teammates in Clash Squad because of the constant battle that happens around the map. With the introduction of the Horizaline, players get to have another chance to join the battle once they’ve been downed. The Horizaline can be quite costly but it can certainly turn a round in your favor.”

The Horizaline will not stop bleeding or damage from players or the play zone.

Players can restore combat ability by using the revive kit while downed.

Players will be revived with 100 HP after using the Horizaline.

Aim Assist adjustment in Clash Squad
“We’ve received complaints that the aim assist currently prioritize targets who are downed instead of the ones that are still in combat. This problem can be extremely annoying in Clash Squad where players are constantly engaging in battles. We’re adjusting the mechanism so players can target the enemies that remain as threats before finishing them off one by one. ”

Aim assist will now prioritize players who are in combat (Clash Squad only).

Spawn island rework
“It’s been a while since we released a brand new spawn island. Take a look and let us know how you feel!”

Headshot protection when crouching
“It came to our attention that some players are setting up scripts to hit an instant headshot by un-crouching really quickly after scoping in. Since this action leaves the players on the receiving end with no chance to counter play, we are going to add a minor debuff towards headshot damage upon un-crouching. This change is targeted only towards players who are abusing this exploit, it should not affect normal game play.”

Headshot will do reduced damage shortly after un-crouching. (0.85s)

Vehicle speed adjustment
“You guys asked and we delivered.”

Optimized speed display and max-speed effects
“As we increase the speed of most vehicles, we’re also adding a camera movement that will make driving more comfortable. After the update, the camera will be zoomed out slightly when players reach the max speed of the vehicle. This should make the driving experience smoother since the driver will be able to see more upcoming objects and obstacles while driving.”

Added a more accurate display of the vehicle's speed.

Camera will now zoom out slightly when the vehicle is at max speed.

Descending speed increases when above a certain height
“We’re making some changes to the gliders because players are using them as an item to get to some unreachable spots instead of using them as a tool to land from high altitudes safely.”

Players will now descend faster when they’re above 38m in altitude.

Added a limit on the amount of heath that can be restored per second.
“With the introduction of new health regeneration mechanisms and skills, it came to our attention that some players can survive outside the playzone way longer than intended by using all the healing abilities and items at once. We’re taking some of this power away to avoid players getting BOOYAHs by hiding outside the playzone.”

Players can no longer receive healing more than 50HP/s.

Available in Classic and Clash Squad (Rank & Classic)
“It has been a while since we released an AR into Free Fire. The AUG is an extremely agile and flexible option players can go for in game. The pre-attached 2x scope allows players to immediately engage in mid-range combats and the 35 rounds magazine is extremely useful in close range situations. Try out the AUG with a long range weapon to maximize its efficiency.”

Damage Ratio: 31
Magazine Capacity: 35
Rate of fire: .147
Comes with pre-attached 2x scope that is interchangeable with other scopes.

Available in all modes
“Although the AK is one of the all-time-favorite weapons, it is certainly underperforming compared to the top ARs in the game. We are restoring the power of the AK a bit by minorly increasing its stopping power.”

Available in all modes
“Currently, the FAMAS is not agile enough for it to be in the top AR list. We’re giving it some additional movement speed so players can have an easier time moving around between the 3-round-bursts.”

Available in all modes
“The M249 is no doubt one of the weakest air-drop weapons currently. We’re giving it a major buff this patch so it can provide suppressing fire effectively.”

Available in all modes
“Although the SPAS is a top contender in damage output in point black range, the sharp damage drop-off is the reason why the SPAS performs significantly worse than the M1887 and M1014. We’re giving the SPAS a minor buff this patch to close its gap with other SGs.”

Available in all modes
“The XM8 has been on the top of the AR list for a while now. One of the reasons is because this weapon is so flexible and easy to use. We’re making some adjustments to the XM8 this patch so it will have a deeper learning curve.”

Available in TDM, Kill Secured, and Rampage
“We received feedback from the players that the weapon presets are too restrictive because it only provided 4 sets of weapons. We’re introducing a new weapon selection menu so all the players can choose and change the equipment they want every time they revive.”

Players can now purchase weapons and gear with credits provided every round.

Parachute and revive mechanism adjustment.
“We’re adding new mechanisms to the Big Head Mode so players can redeploy and rejoin the battle faster!”

Players now have the option to give up and redeploy when being downed.

Lowered the altitude of parachuting so players can re-enter the battle faster.

Weapon upgrade mechanism adjustment and now supports 4v4.
“One of the biggest issues we found with the original Gun King was that players wanted to play with their friends, even if they’re on the enemy team. We’re adding a 4v4 twist to Gun King so players can now partner up with their squad for a 4v4 showdown!”

Players can now choose to “skip” a weapon if they lose 4 consecitive battles in a row or if their progress is significantly behind compared to other players.

Available in Free Fire Store.
“Are you ready for a hat trick?”

Coming Soon!
“Are you sick and tired of not having any gloo walls? Mr. Waggor will make sure you always have a gloo wall in your pocket!”

Coming Soon!
“Our second awakened character - Hayato “Firebrand” is finally here! Join the 3rd Anniversary event on 08/22 to get him for FREE!”

New management system added
“From the last update, we received lots of positive feedback on the additional management tools we added to the guild. However, we got feedback that the biggest pain point of some guild is when the guild leader is no longer active. We’re going to add a system for guild members to vote for a temporary guild leader so the guild can remain active even without its original leader.”

When the guild leader is inactive for more than 30 days, guild members will receive a notification to vote for a new acting guild leader.