● Players can look forward to receiving the new Yeti pet when they log in on 1 January.

● From now till New Age Day, fans can explore the new map through an immersive springtime experience.

Free Fire Survivors, get ready for New Age Day on 1 January 2022! After weeks of blizzardous content and hard-won battles in the frost, Free Fire’s New Age Campaign will enter an exciting finale as it launches its new, permanent spring-themed Alpine map alongside limited-time activities and missions.

From today, players can also sneak a peek at the new spring map through an immersive experience at Free Fire Winterland, and unlock mini adventures as they explore different zones. 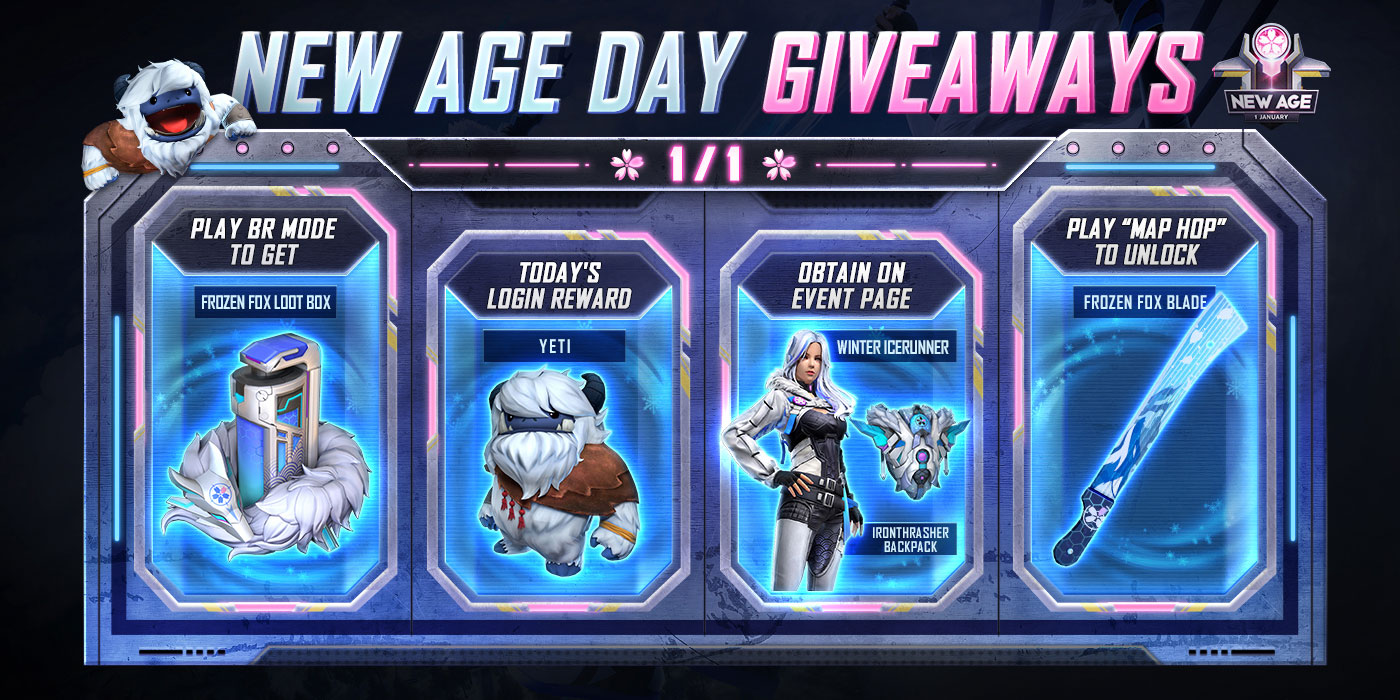 Survivors looking to amp up their Free Fire experience and test their skills within the unfamiliar territory on Alpine Map need to wait no longer – the new map will be available to Survivors on 1 January.

Survivors will have the chance to earn over 100 Magic Cube Fragments by participating in in-game matches, which can be exchanged for exclusive items in the Magic Cube Exchange Store! Additionally, a number of time-limited bundles, such as the Winter Icerunner costume bundle, will be redeemable through the exchange store in the New Age main activity once players have acquired enough New Age tokens. Players who log in on 1 January will also receive their very own Yeti pet that they can bring into battle.

A new island for Survivors to explore and discover

Come 1 January,  Free Fire fans will be able to explore the ins and outs of Alpine as it becomes a permanent fixture of Free Fire! Alpine is a southern island and was originally a fishing village before becoming a military outpost during the winter war, where Team Elite fought hard against villains Mr. Red and Yeti over the stolen energy core.

Key features of Alpine include:

The Vantage zone is composed of several buildings with different structures, and several wide roads shuttle between them. The warehouse in the center of the area has become a crucial position to control the conflict. 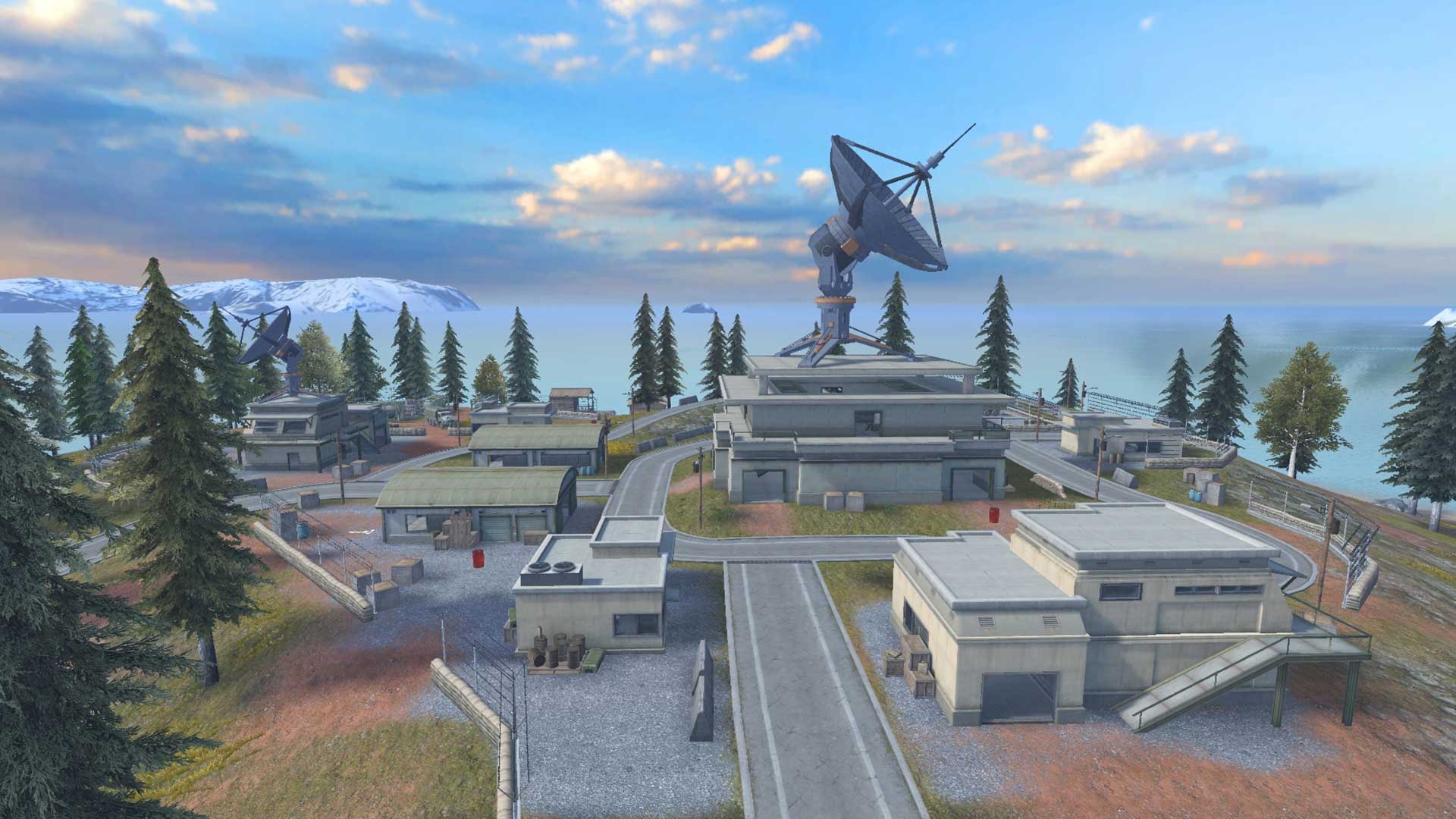 The Railroad zone takes the station as the main centre point with several cabins on the platform. Whether you are on the platform or the main body of the station, the commanding height flyover is a core point to be contested for. There is no safe zone in this area and players need to be vigilant at all times to avoid becoming the prey of others. 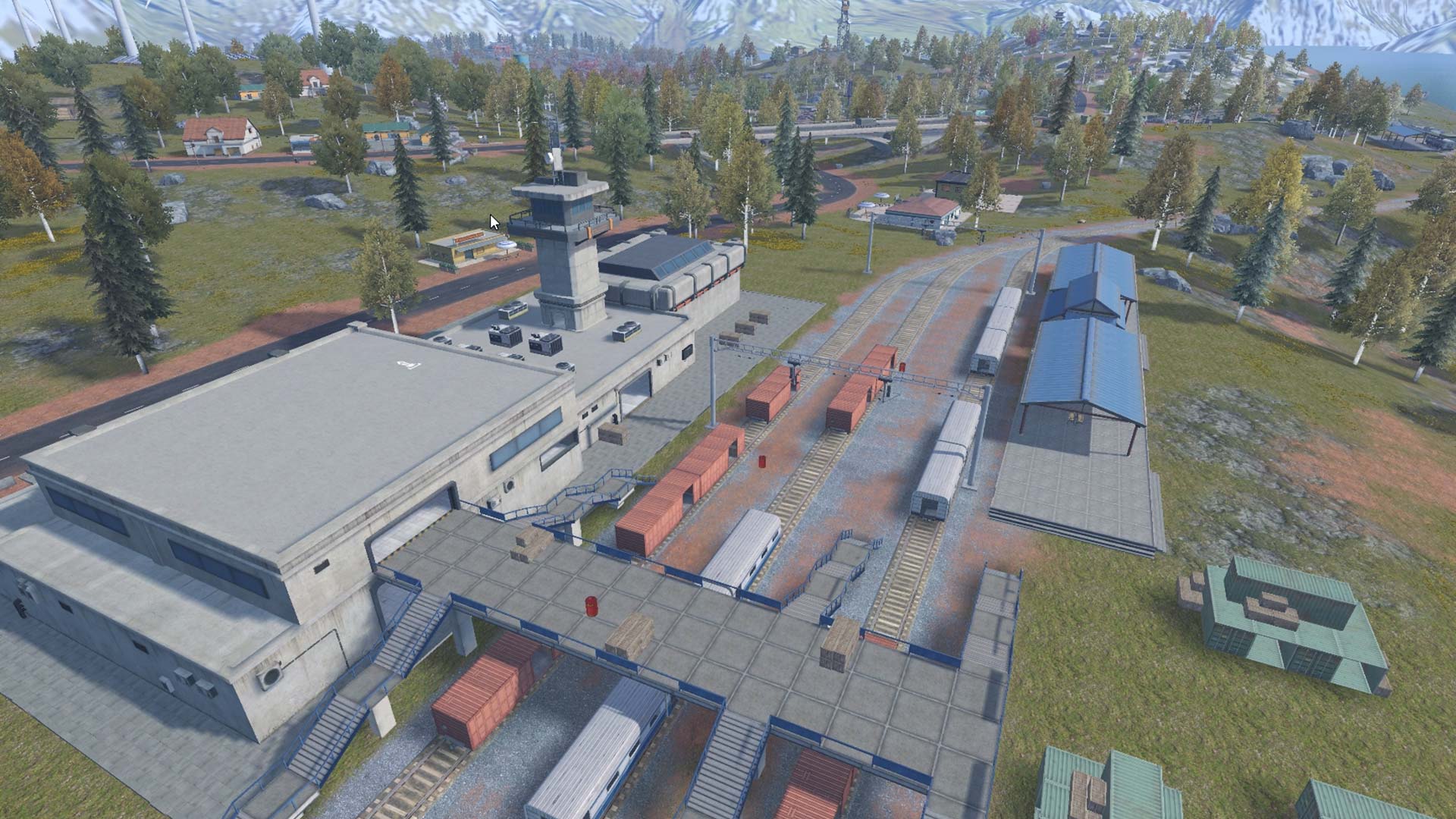 Except for two warehouses, there are no other buildings in the dock area. Instead, there is a structure composed of a large number of containers.

The houses in River Mouth are distributed in an orderly and close manner, making it easy to identify who you are. Players can easily collect the materials they need to arm themselves in this area, but they may also encounter the enemy at the corner of the street. 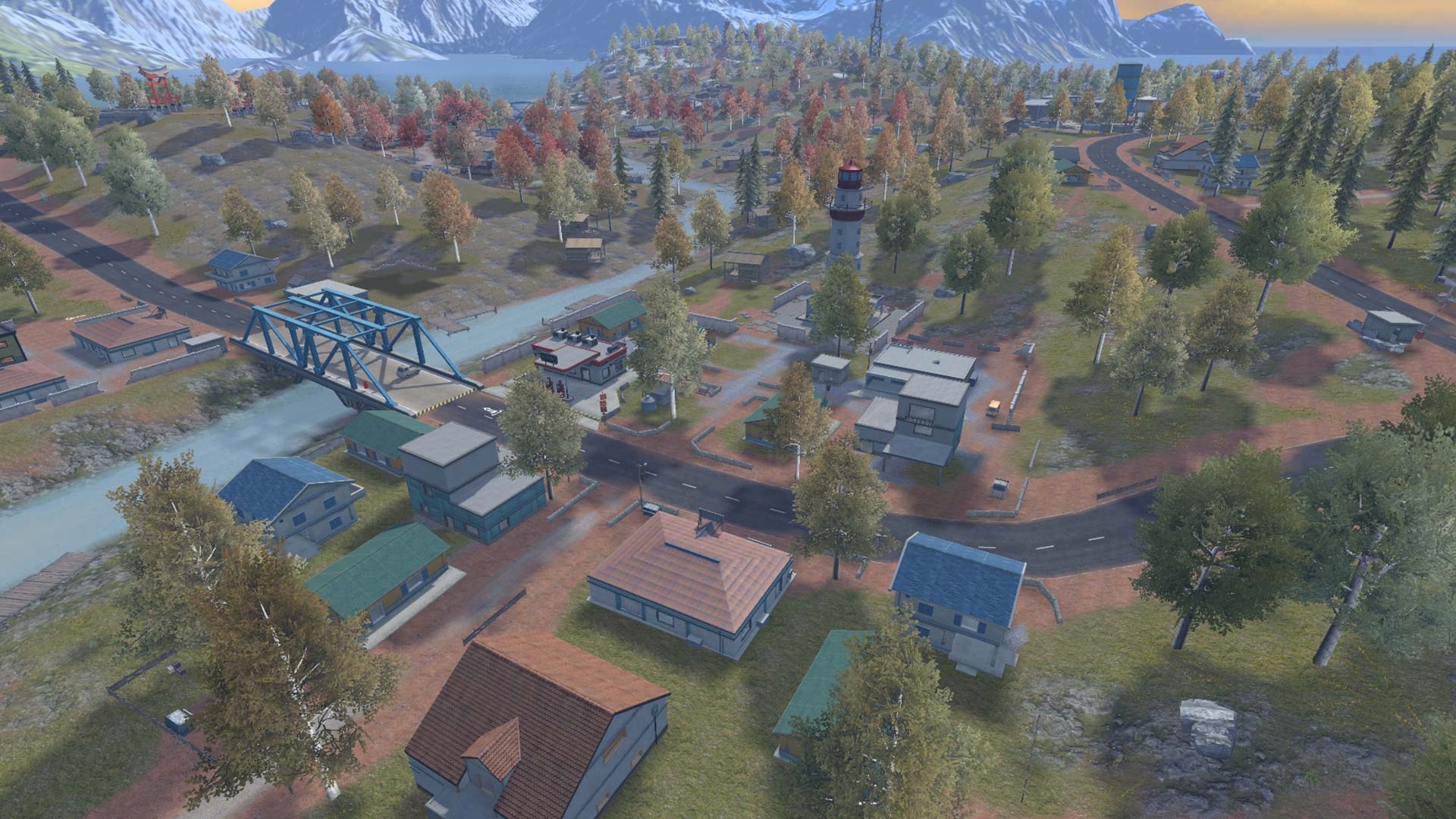 The mixed area takes the central hall as the competition point and is surrounded by supporting buildings. The layered structure makes it impossible to approach the entrance of the building freely from the ground, and it is necessary to enter the scope of the foundation from the steps first. 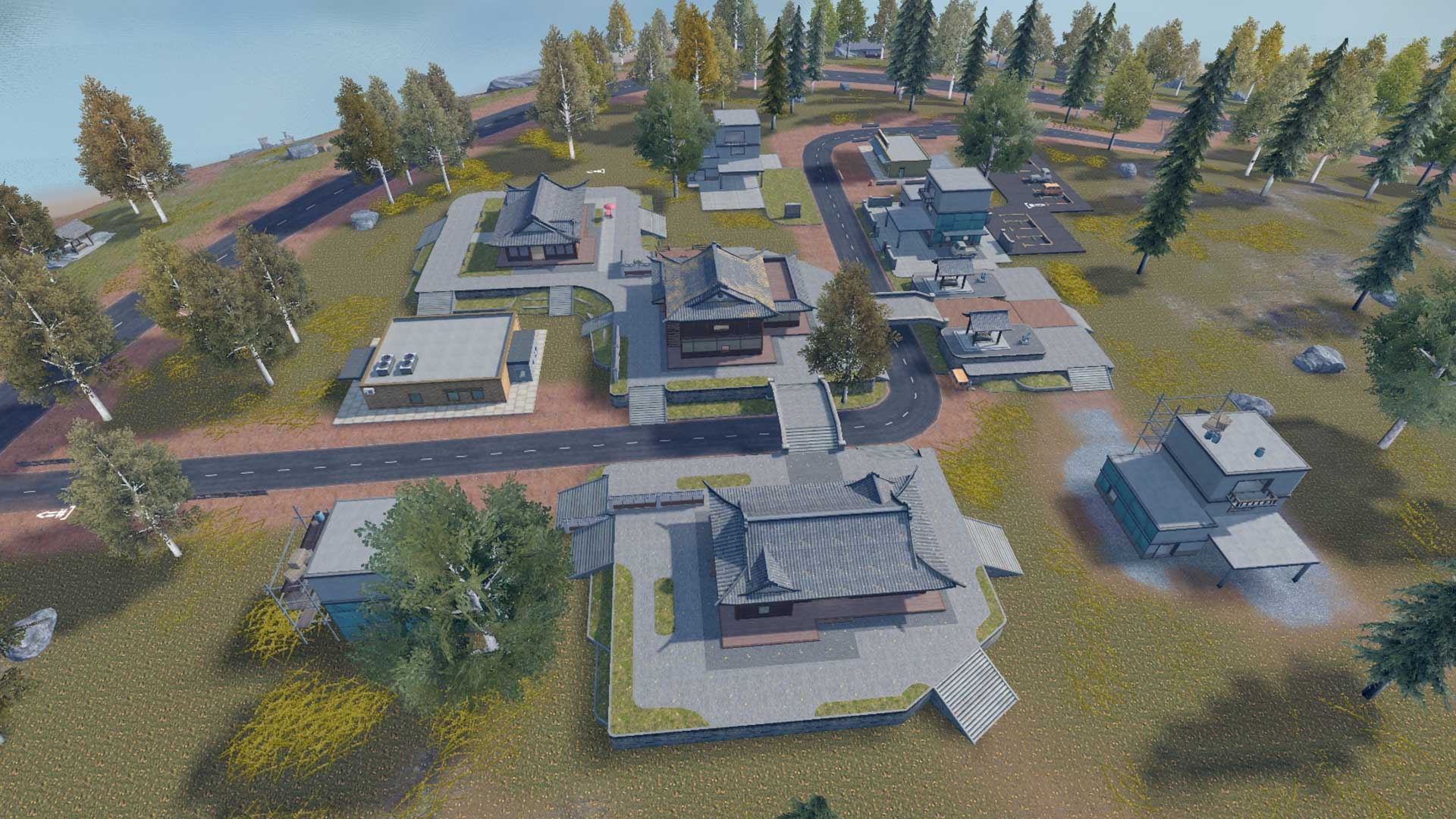 Players looking to get up close with Alpine can watch Mr. Waggor smash out a new beat against the backdrop of the island.