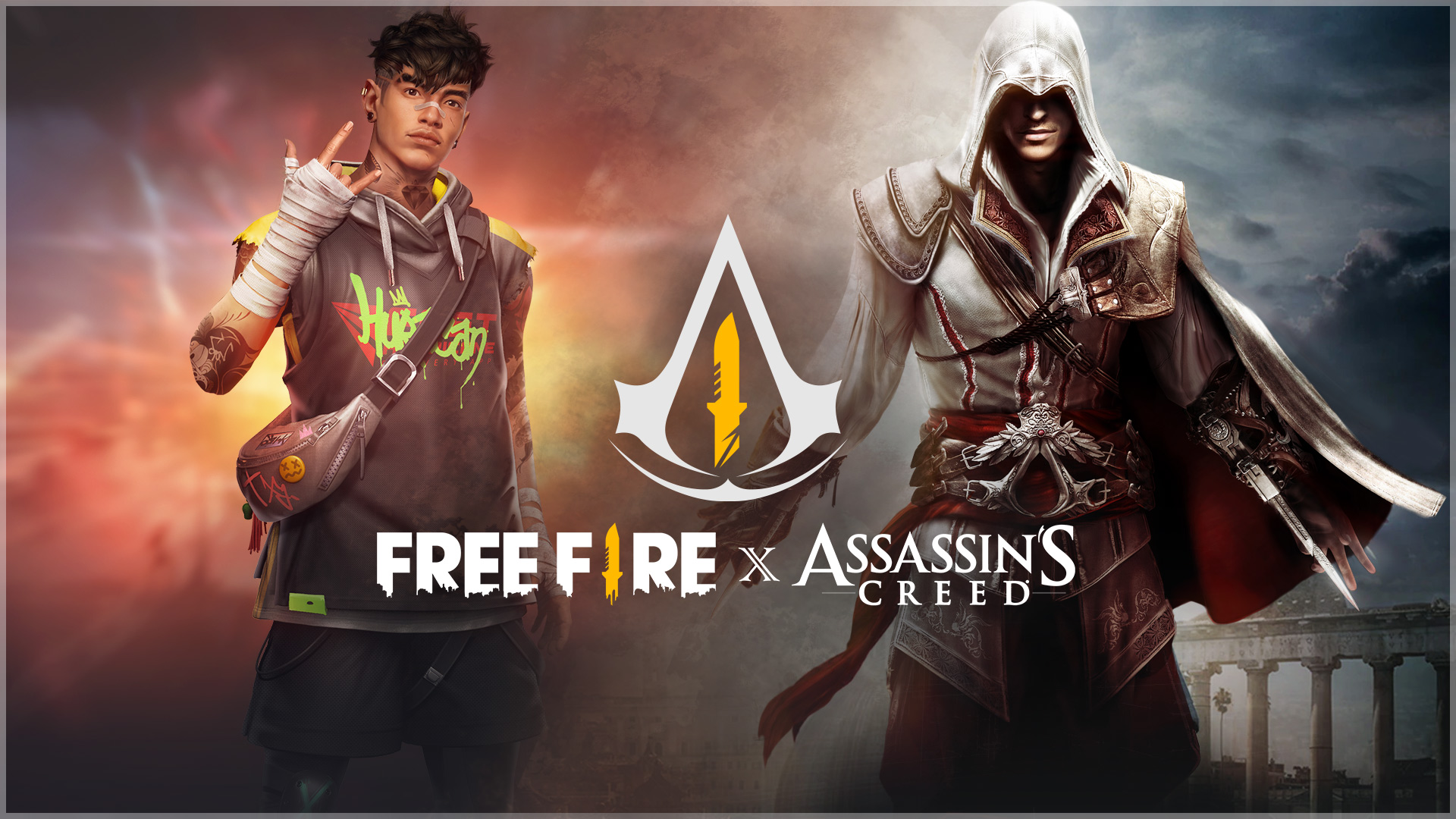 Assassin’s Creed is well loved by gaming communities globally, and this partnership builds on Free Fire’s strategy to deliver content that excites. Free Fire players can look forward to a dedicated in-game experience that will see the iconic characters from the Assassin’s Creed franchise introduced into the world of Free Fire.

The crossover is set to come to life for players in March, with more details to be shared in the coming weeks. Stay tuned on all the latest from the Free Fire x Assassin’s Creed crossover on Facebook, Instagram, and YouTube.

Both Free Fire and Free Fire MAX can be downloaded on the Apple iOS and Google Play stores: