The Free Fire x Assassin’s Creed crossover is now live in Free Fire. The collaboration sees an in-game reskin, a variety of crossover collection items, as well as having some elements across in-game maps that will feature the collaboration.

The collaboration will also see the Sanctuary, a new building exclusive to the Free Fire x Assassin’s Creed collaboration, appear in the Bermuda map. Players should enter the Sanctuary once they have located the building – we hear there might be decent items up for grabs in them! 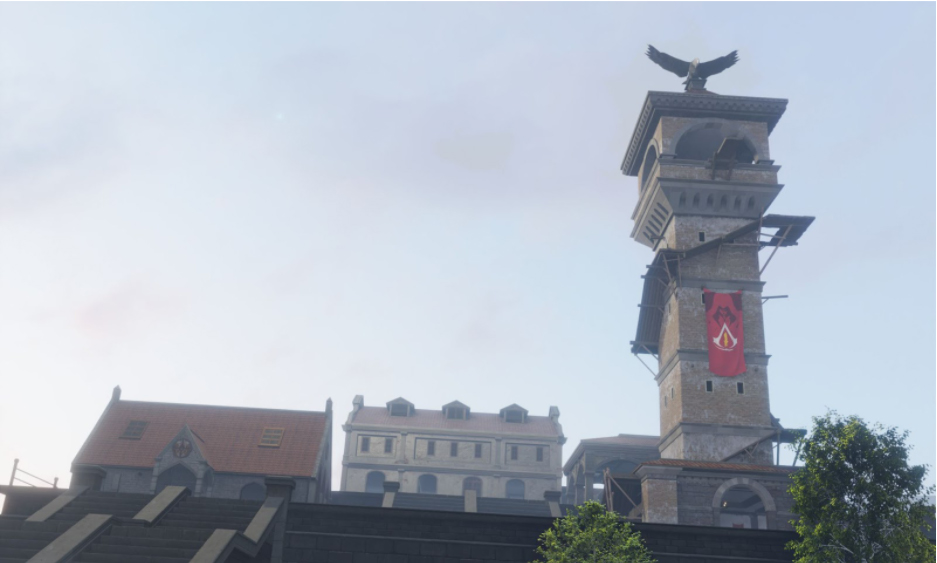 The Leap of Faith, an acrobatic freerunning manoeuvre, is considered one of Assassin’s Creed’s Brotherhood’s most sacred rites. It is an act to strengthen resolve – to centre minds, steady hands, and purges fears from hearts. As per tradition, whenever Assassin recruits were initiated, they performed a Leap of Faith, signifying their new rank.

Players can join in this iconic initiation and perform the Leap of Faith at the top of the Sanctuary!

Listen to the specially composed collaboration theme song, ‘The Creed of Fire’

The collaboration theme song, ‘The Creed of Fire’, combines the core melodies of the theme songs of both Free Fire and Assassin’s Creed into one.

Performed by a symphony orchestra, ‘The Creed of Fire’ seeks to provide inspiration to players from both games and encourage them to believe in themselves and never to give up - both in the game and in the game of life. 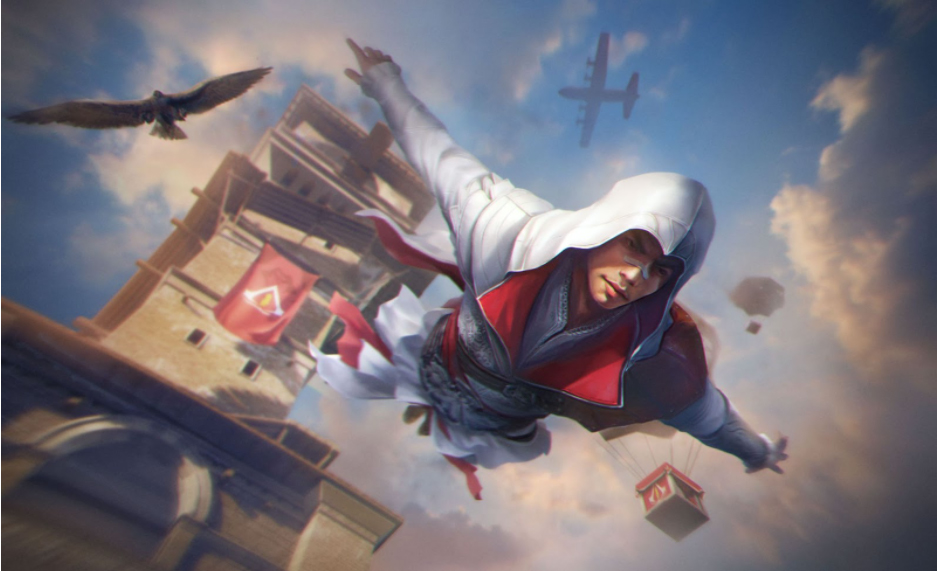 Collaboration key art inspired by the iconic Leap of Faith 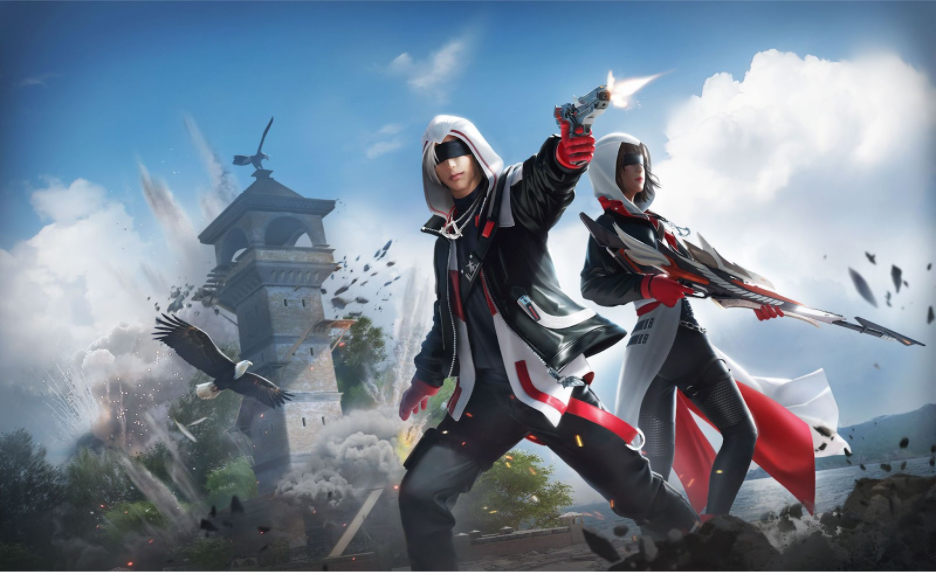 Several other in-game elements have also been redesigned to bring the collaboration to life to players, including the vending machine, airship, and airplane.

Free Fire can be downloaded on the Apple iOS and Google Play stores.