Free Fire Tales: The First Battle, the first of a series, marks the beginning of the Free Fire lore.

Players can look forward to interacting with the campaign through the in-game reskin, Hayato House Exploration web event, new Sci-Turf map and many more starting 15 April 2022!

Fans and players are invited to take a first peak into the Free Fire lore through the lens of the main character, Hayato Yagami, with Free Fire Tales: The First Battle. The campaign is the first of its kind as it marks Free Fire's first animated series to bring players into the worldview of Free Fire through breathtaking animation and cinematic storytelling.

The highlight of the campaign will see the release of the main film, How To Start A Fire, as well as feature an exciting lineup of events including the in-game reskin, Hayato House Exploration web event, new Sci-Turf map among others starting 15 April. 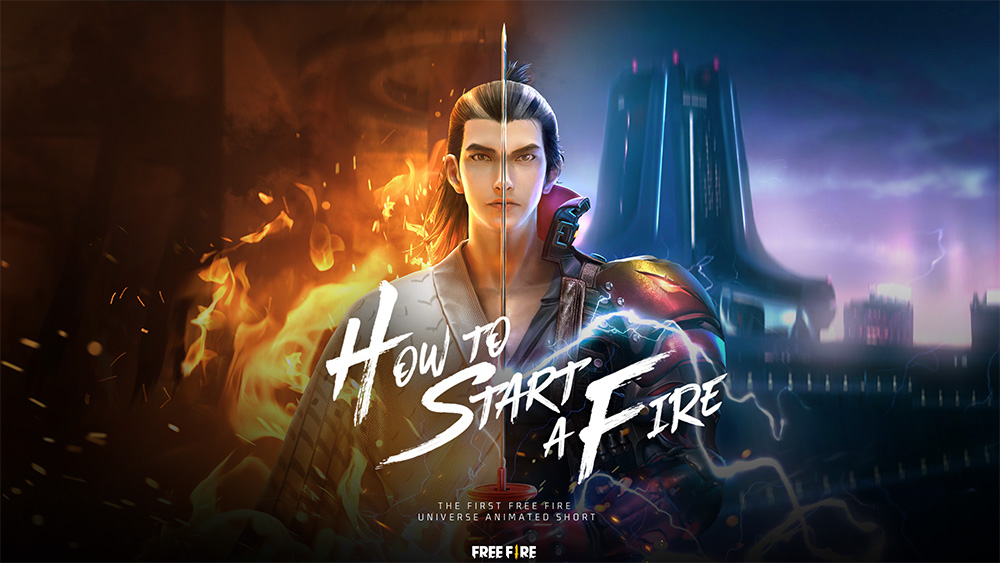 Set to premiere on 23 April, the main film How To Start A Fire follows the story of Hayato Yagami as he navigates through life in search of ways to resolve his inner struggles and overcome obstacles in his path. Through the lens of Hayato Yagami, players can catch a glimpse of the first battle the Free Fire characters will face together and can look forward to immersing themselves in the world of Free Fire.

Check out the action trailer for the main film How To Start A Fire on its website here.

Beyond the film, players can also look out for hints of Hayato's story in Free Fire. To fully immerse players into the world of Free Fire, the campaign will feature an in-game reskin with thematic decorative pieces such as a movie trailer in Training Island, footprints left by the beast in Bermuda, and many more from 15 April! 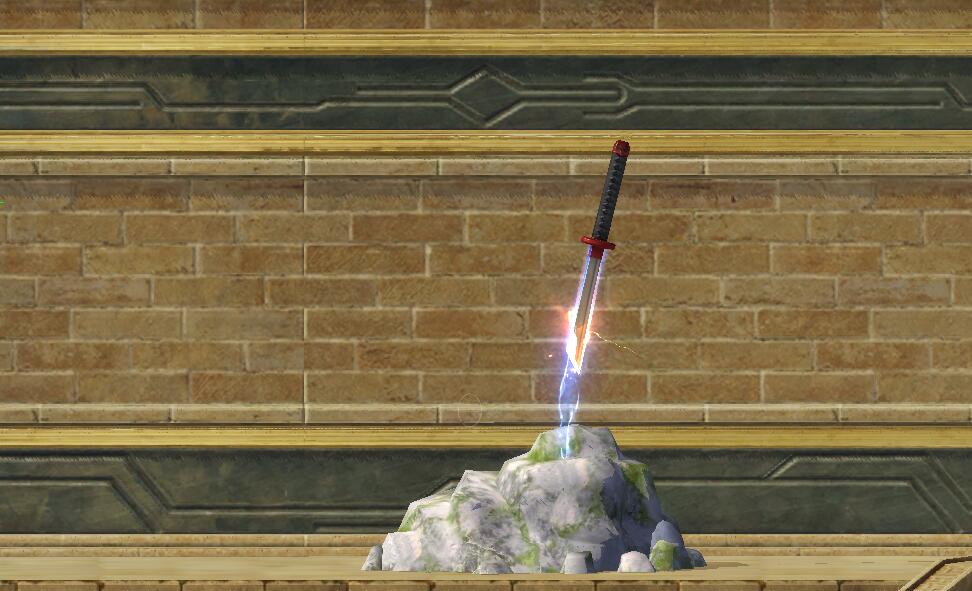 Broken katana in the middle of Spawn Island 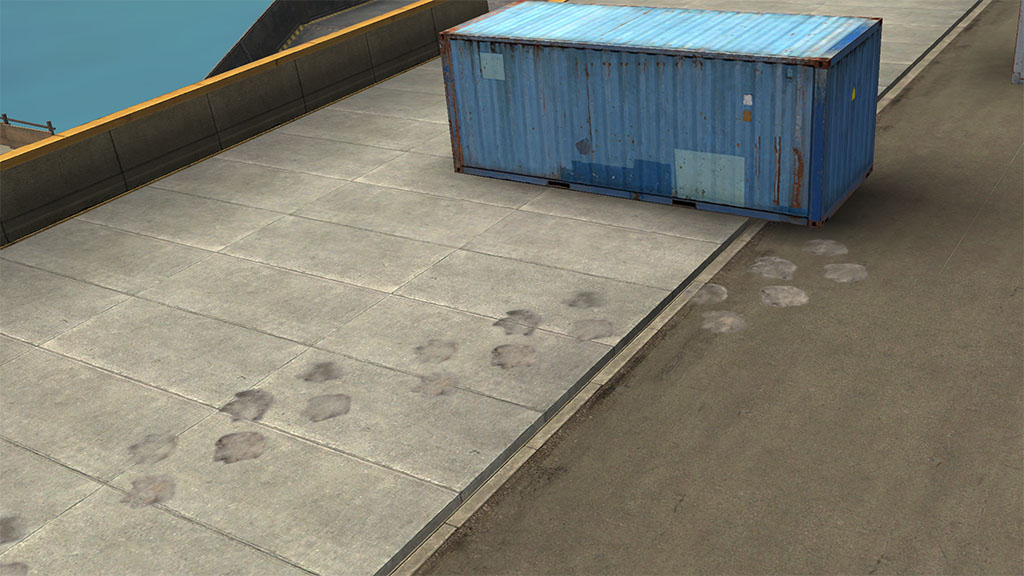 Traces left by the beast in Bermuda

Fans of the Lone Wolf mode will also find themselves transported into Hayato's world through  the new Sci-Turf map come 23 April. 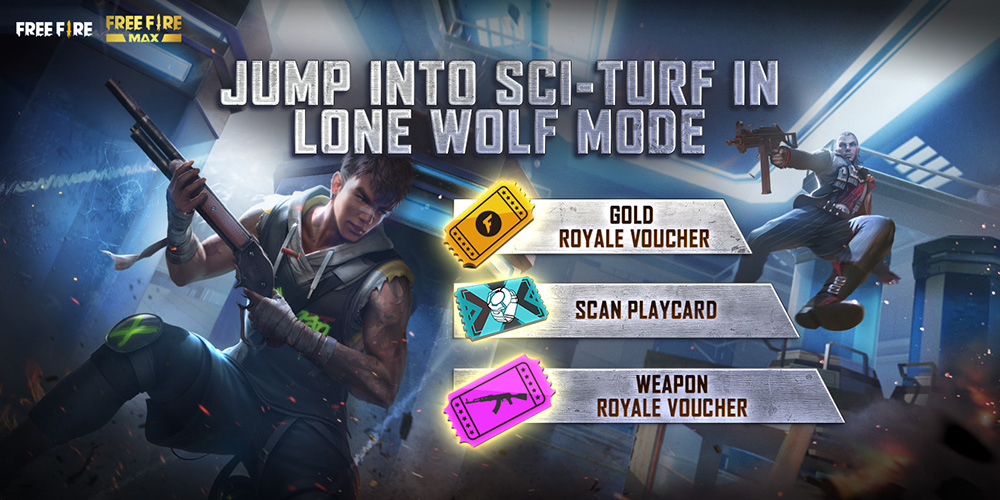 Players can also find out more about the lore through exciting campaign activities leading up to the release of the main film.

Starting 15 April, players can simply login into the game to enter the Hayato house exploration web event. It features a 3D puzzle interactive game that follows the after-story of a break-in at Hayato's house. Mini games, comics and novels will also be featured as players explore and interact with the objects to search for clues and crack the mystery. 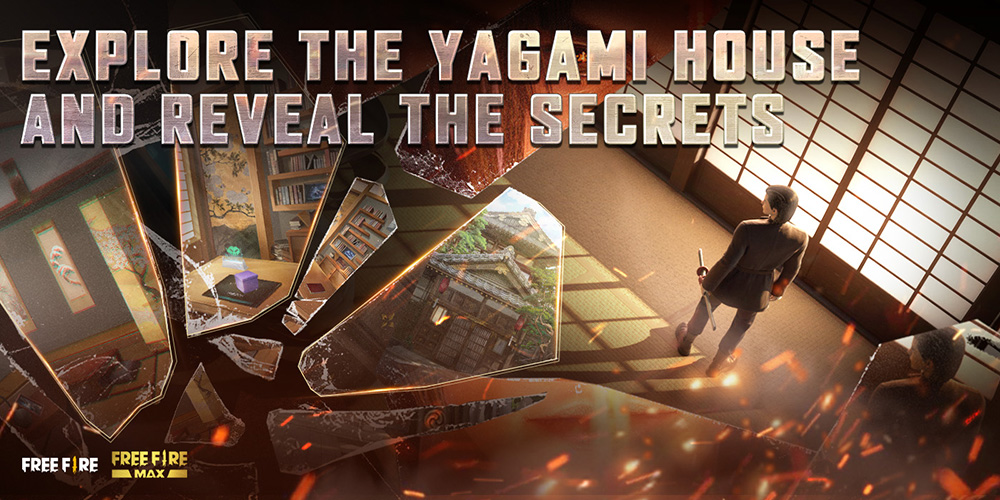 Embark on a thrilling adventure through the Free Fire Tales series

Free Fire continually strives to deliver high-quality content through innovative formats to fans and players around the world, allowing players to explore and dive deeper into the world of Free Fire.

Free Fire fans and players can look forward to the upcoming release of the main film,  How to Start a Fire, on 23 April.