Join Hayato in his journey through the Free Fire world in the latest film, How To Start A Fire, this 23 April!

Join Hayato in his journey through the Free Fire world in the latest film, How To Start A Fire, this 23 April!

Unlock in-game rewards and free Hayato character when players log in to Free Fire on 23 April 2022!

Free Fire Tales: The First Battle marks the beginning of Garena's commitment to building Free Fire's lore, with more to be unveiled in time.

Explore the new Zombie Invasion mode on 29 April and Shootersville web event on 2 May.

With Free Fire Tales: The First Battle, the first campaign based on the game's lore, in full swing, fans and players can look forward to the release of the main film, How To Start A Fire, alongside a series of exciting in-game activities and rewards coming on 23 April 2022!

Catch Hayato Yagami fighting his battles in the main film, How To Start A Fire, on 23 April

Free Fire fans and players can catch the main film, How To Start A Fire, as it premieres on 23 April. Through cinematic visuals and suspenseful storytelling, players can take a first peek at the Free Fire lore through the lens of Hayato Yagami as he takes on the first battle in the Free Fire worldview setting. 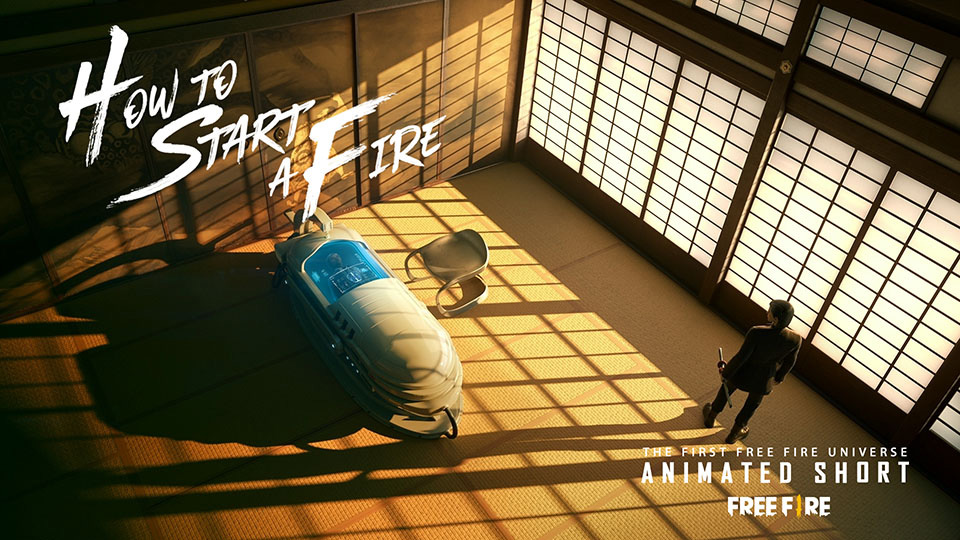 The film illustrates the journey of Hayato in the world of Free Fire as he navigates through life in search of ways to resolve his internal struggles. A terrible family tragedy leaves Hayato with the burden to find the truth behind the tragedy and fight against the rival faction of the Horizon council in order to maintain his position and ensure the survival of his family's corporation.

Check out the main film How To Start A Fire on the website here.

A special interface will go live in Free Fire on 23 April, along with other themed rewards and in-game activities. Players can also anticipate the launch of the new Sci-Turf map for the Lone Wolf game mode. Besides completing daily in-game missions in exchange for rewards, players can also snag a broken katana and unlock the Hayato character for free when they log into the game on the same day!

Players can earn tokens by completing in-game missions to enter the "Beast Run!" gameplay web event. Players have to pass through obstacles as far as possible to accumulate higher points. 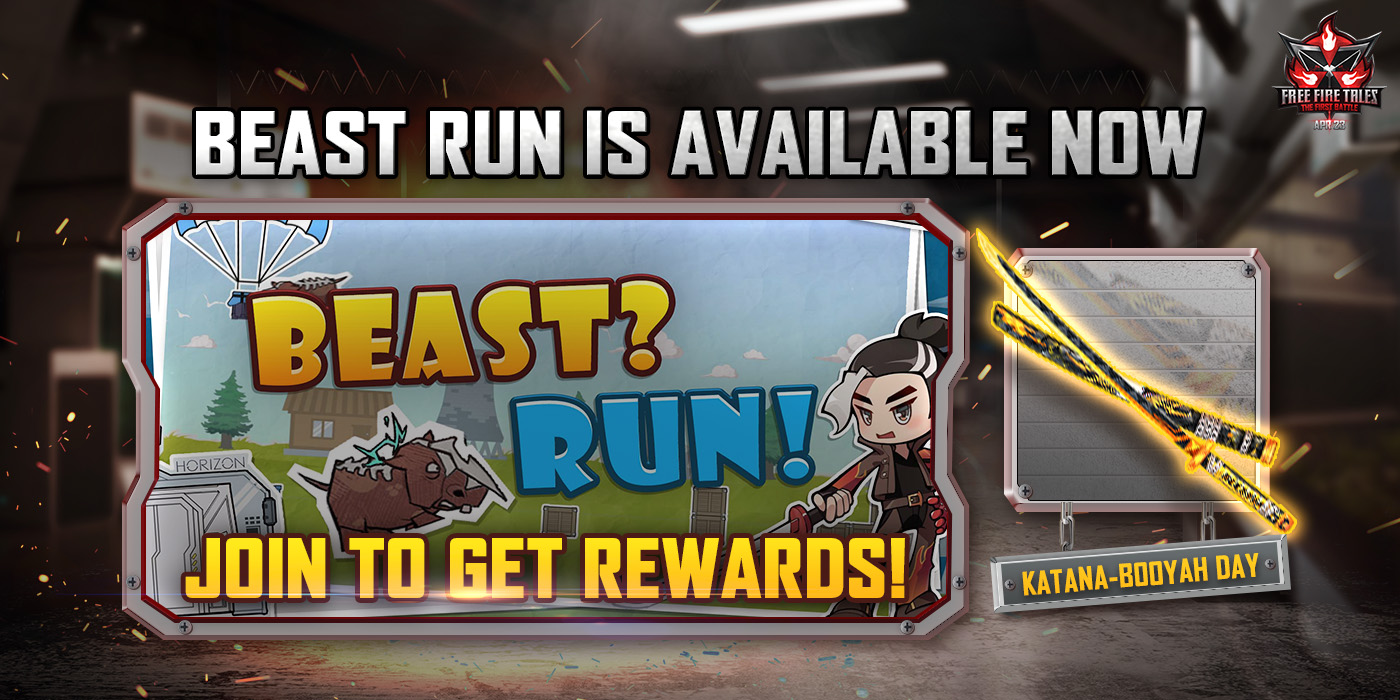 Free Fire Tales: The First Battle marks the beginning of Garena's commitment to building Free Fire's lore. While Free Fire has introduced many characters and maps to the game since release, this campaign marks the very first look at the many untold stories of the game and its characters, which players can look forward to unveiling in time. Once a Battle Royale-only title Free Fire now draws deeper meaning from its lore.

Thrilling modes and events to explore in the weeks ahead

While fans and players eagerly anticipate the return of Free Fire Tales, they will be able to explore other new and upcoming modes and in-game events that will make the wait feel like all but one instance. Survivors playing Free Fire will soon come up against new threats in Bermuda with the arrival of the Zombie Invasion mode on 29 April. A total of five variations of zombies await players, pushing them to give it all they have got to be the last man standing.

Following closely behind, the new monopoly-like web event Shootersville will also launch in Free Fire on 2 May. Players will be able to complete daily tasks and earn tokens to build their village. Upgrades to the village will generate more tokens redeemable for exclusive rewards or collectibles.